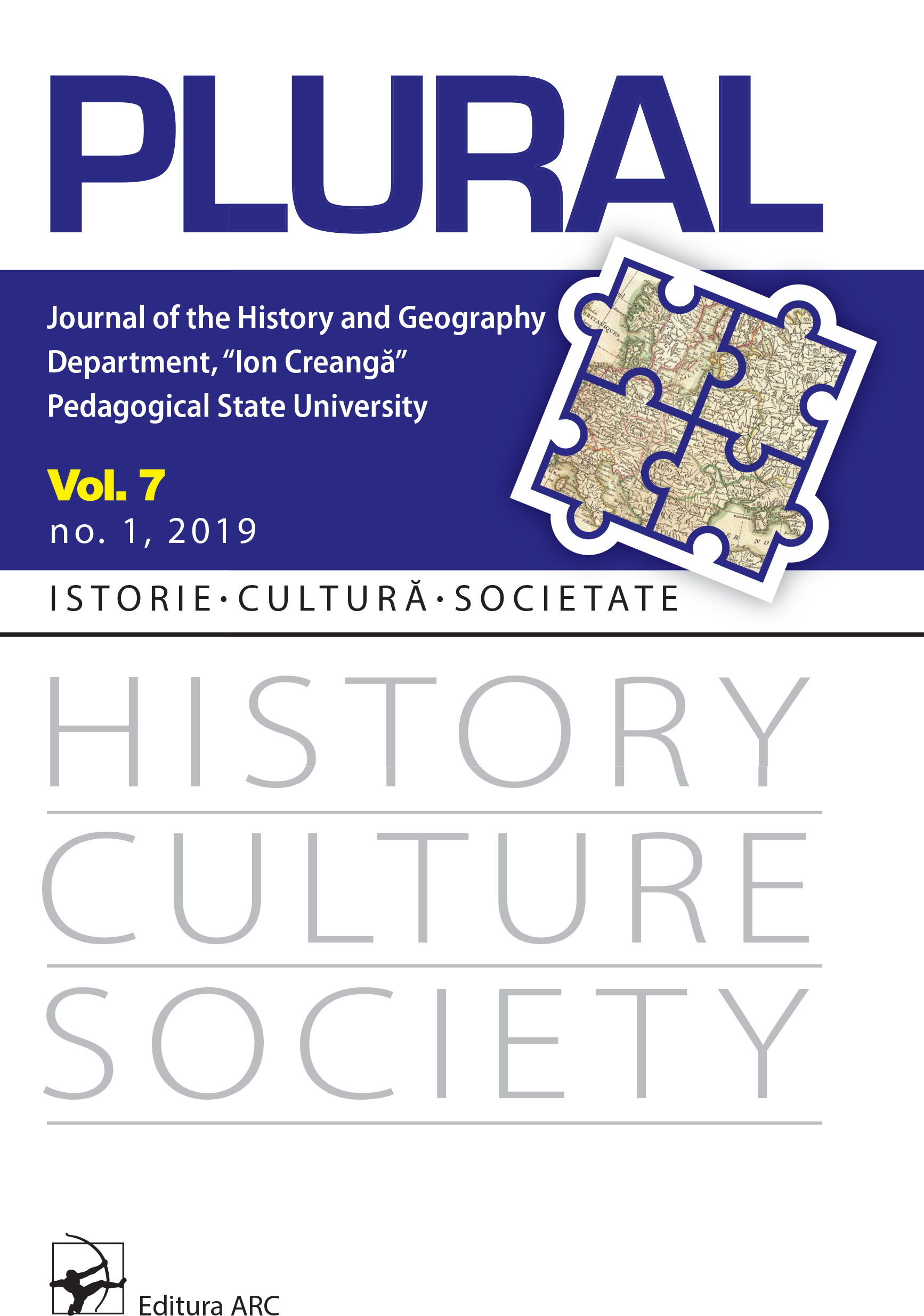 Summary/Abstract: This study deals with the involvement of the Soviet secret services and the Communist International in organizing the anti-Romanian rebellion in southern Bessarabia in September 1924. The article contributes to a better understanding of the Soviet Union’s secret policy towards Romania, focusing on the Bessarabian question. The basic element of this policy was the strategy of „active espionage” which, in general, meant the creation by the Soviet special services of paramilitary formations on the territory of the states bordering on the USSR. These formations were designed for diversions, terrorist attacks and other subversive actions, such as organizing rebellions or coup d’etats. According to the author, the events unfolding in September 1924 in Tatar-Bunar were prepared by the Soviet secret services with the aid and cooperation of the Communist International, through the Balkan Communist Federation. The author used a vast array of archival materials, especially numerous unpublished documents from the archives in Chisinau and Bucharest.