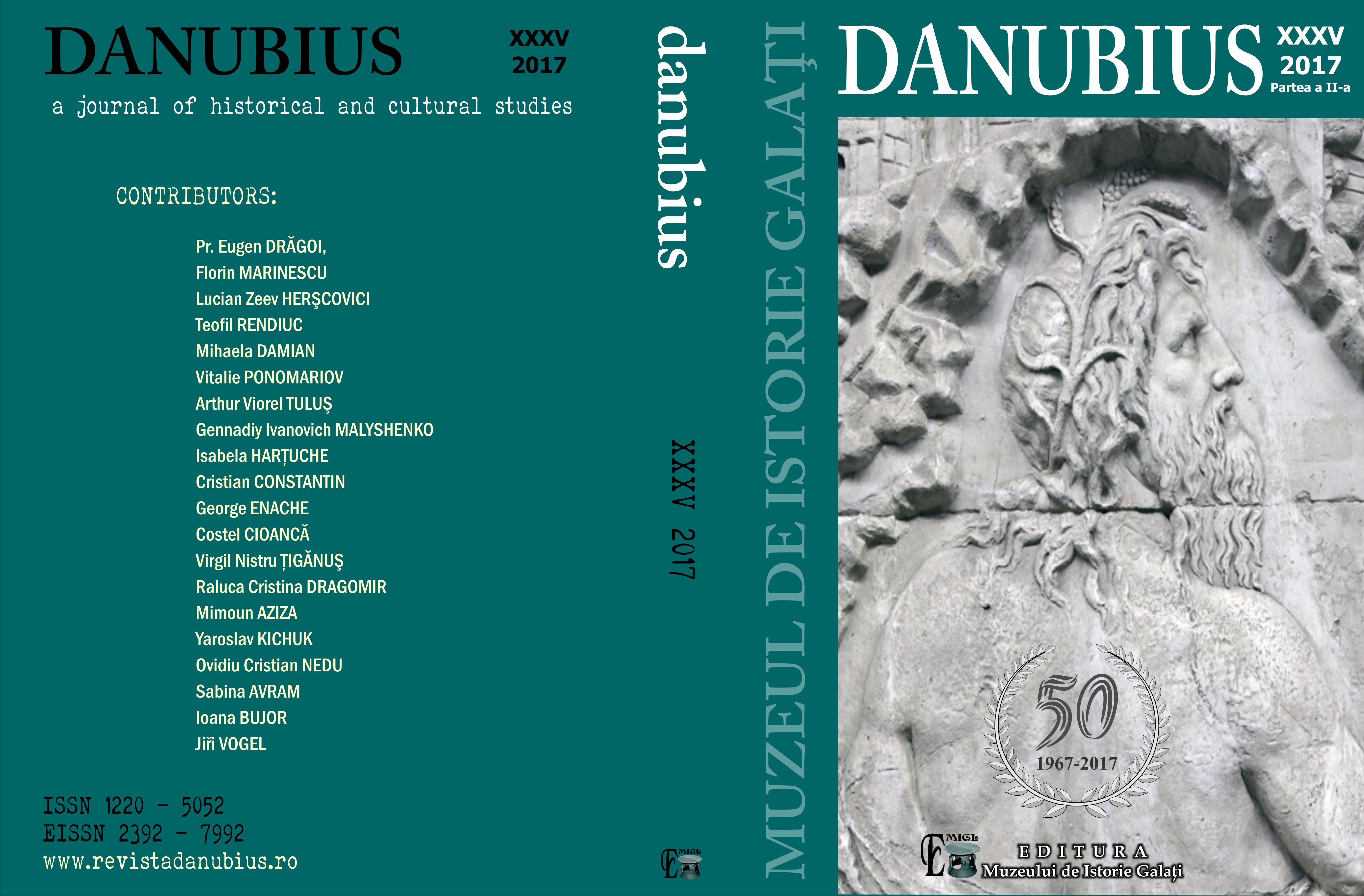 Summary/Abstract: This study addresses a topic almost unknown for historiography, including both Romania and the Republic of Moldova - the role of Zakordot, a special (conspiratorial) section of C.C. of the Communist Party (b) from Ukraine, in organizing the subversive Communist movement in Bessarabia in the years 1920-1921. The study is an important contribution to the understanding of the specificity of Soviet Russia’s policy towards Romania, built on the claims of the Bolshevik government in relation to Bessarabia and camouflaged by the class struggle ideology and proletarian internationalism. The study also contributes to a better comprehension of the organization and functioning of the Soviet subversive machinery with reference to the export of the Bolshevik revolution to the countries of the Soviet State.According to the sources, especially archive materials, the author elucidates the purpose, organization and functioning of Zakordot and the main activity directions of this subversive Soviet structure in Bessarabia: party work in the illegality (creation and leadership of communist organizations); agitational-propagandistic activity; spying and counter-espionage activity; diversionist and terrorist activity and the organization of a partisan movement in the country.