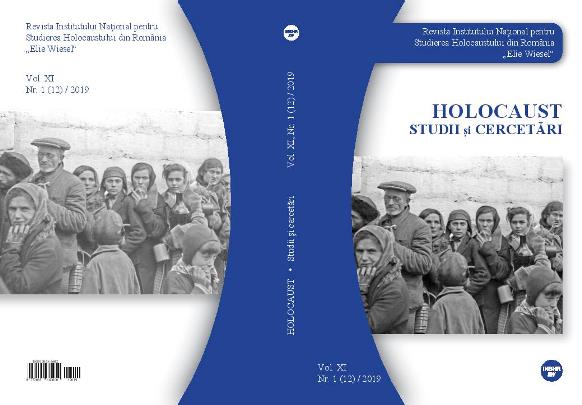 Summary/Abstract: The experiences the Roma underwent during World War II were not only complex, but alsoas diverse as can be. In order to fully grasp this complexity, one must understand thelegislative framework, bureaucratic practices, their impact on the Roma, as well as the waysin which the Roma themselves tried to cope with these measures. Oftentimes, the criteriato identify the “undesirable” Roma were very vague and subjective, leaving a lot of leewayto the local authorities and allowing them to act outside a controllable legal framework.The same formal criteria used by the authorities to deport the Roma were later used by theRoma to prove that their deportations were abusive and that the deportees deserved to berepatriated. Interestingly, those who had the best chances of survival were not, in fact, thosewho only used the legal measures available to them, but rather those who fled Transnistriaillegally. Once they arrived back home, they could use the loopholes of a complicated legaland bureaucratic system to get help and, eventually, to save themselves.