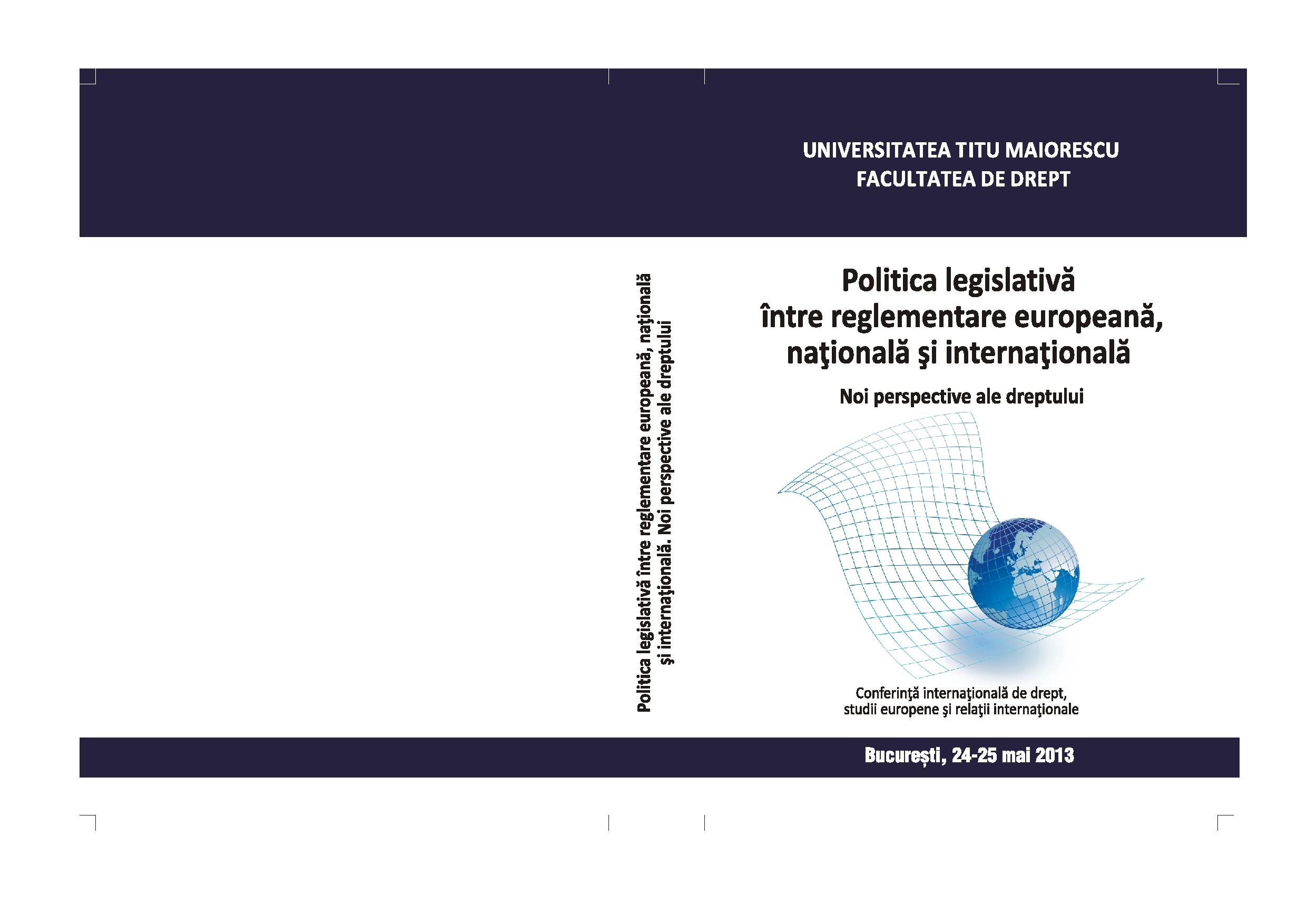 Summary/Abstract: Once EU objectives have been established (the reason for the creation of the EU), the manner in which they had to be accomplished also had to be established; in other words, what are the powers of the Union and its institutions. Therefore, in order to illustrate the legal capacity of the EU, the rules on which it will operate were formulated – what competences does it possess. As a result, the general principles for determining the competencies of the EU and its institutions were formulated in the TEU; these rules have been developed and explained in the TFEU and then in the annexed Protocols. But the question of competencies arises whenever it comes to EU policies, and it must be made clear who is acting and within what limits, since we can say that the competencies are ubiquitous. Given the multiple directions of competence, the issue of EU competences will be addressed from three angles, depending on its basis: the constitutive acts of the EU (treaties) - the main path and the normal form, unquestionable, desirable; the quality of a subject of international law of the EU – the competences being the intrinsic consequence of its conferred legal personality; the objectives of the EU – from which it is claimed the unnamed competences stem from; adding other sources to these.