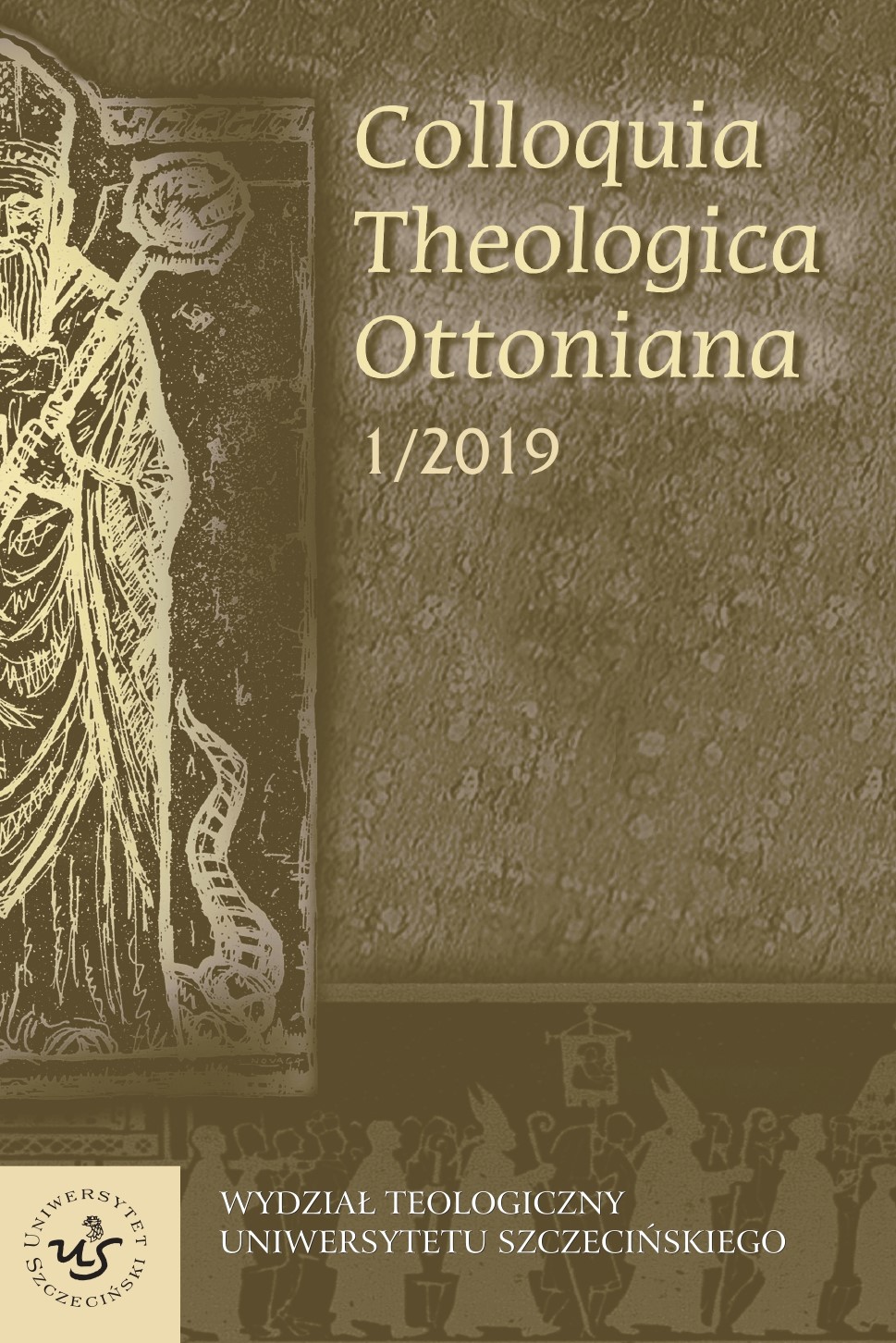 "Ja przez Prawo umarłem dla Prawa" (Ga 2,19a). Śmierć "dla Prawa" jako element nawrócenia/powołania Pawła Apostoła
“For I Through the Law Am Dead to the Law” (GA 2:19A). Death “For the Law” as an Element of the Conversion/ Vocation of Paul the Apostle

Summary/Abstract: The letter to the Galatians has been a subject of keen interest to theologians and biblical scholars for many centuries. Against the background of the general issues of the Epistle, the question raised in this study is whether the author’s personal reflections can be found in the text and whether Paul, writing it, did not include autobiographical elements in it. When reading Paul’s confession in the Letter to the Galatians: „I have died for the law through the law”, the question seems to be whether the Apostle mentions here events from Damascus, or rather it is a kind of biographical note, Paul’s personal confession, in which he clearly separates himself from his of the Pharisaic past? Then you can ask: what „Law” does the Apostle mean and what does it mean to him to die for the „Law”? The analysis of the fragment shows that, fi rst of all, the law is legalism for Paul, and life according to the law has nothing to do with life for God and the concept of the universality of salvation. It can be said that dying for the Law is really a conversion. Therefore, the studied passage can be boldly called the autobiographical note. Paul’s conversion was also to be made in the hearts of all Christians.