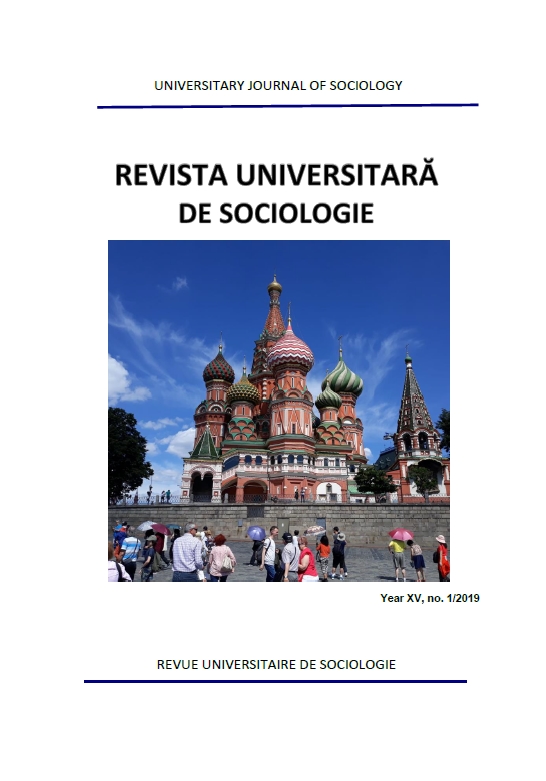 Summary/Abstract: Since January 2018, the government of Romania is headed by a woman, the first female prime minister in the history of the country. Beyond other controversial issues relating to the political situation in Romania, especially those in connection with the frequent changes of prime ministers in recent years, media covered the appointment of Vasilica Viorica Dăncilă as premier with special scrutiny, paying attention to details that were not regarded as such in the case of the prior appointed male prime ministers. Thus, discussions could be encountered in the press, on themes mostly related to women, like how does this person dresses, how is her hairdo, or what man she owes her success. This paper deals with the analyze of the media coverage of the topics related to the first woman in a political executive leading position in Romania, such as her nomination and her political activity and public appearance in the first months in office. Based on the results of a content analysis of the Romanian online news, the frames used by the national media in their coverage of these topics are investigated, the major themes on the subject are identified, and the main patterns of media coverage are delineated.