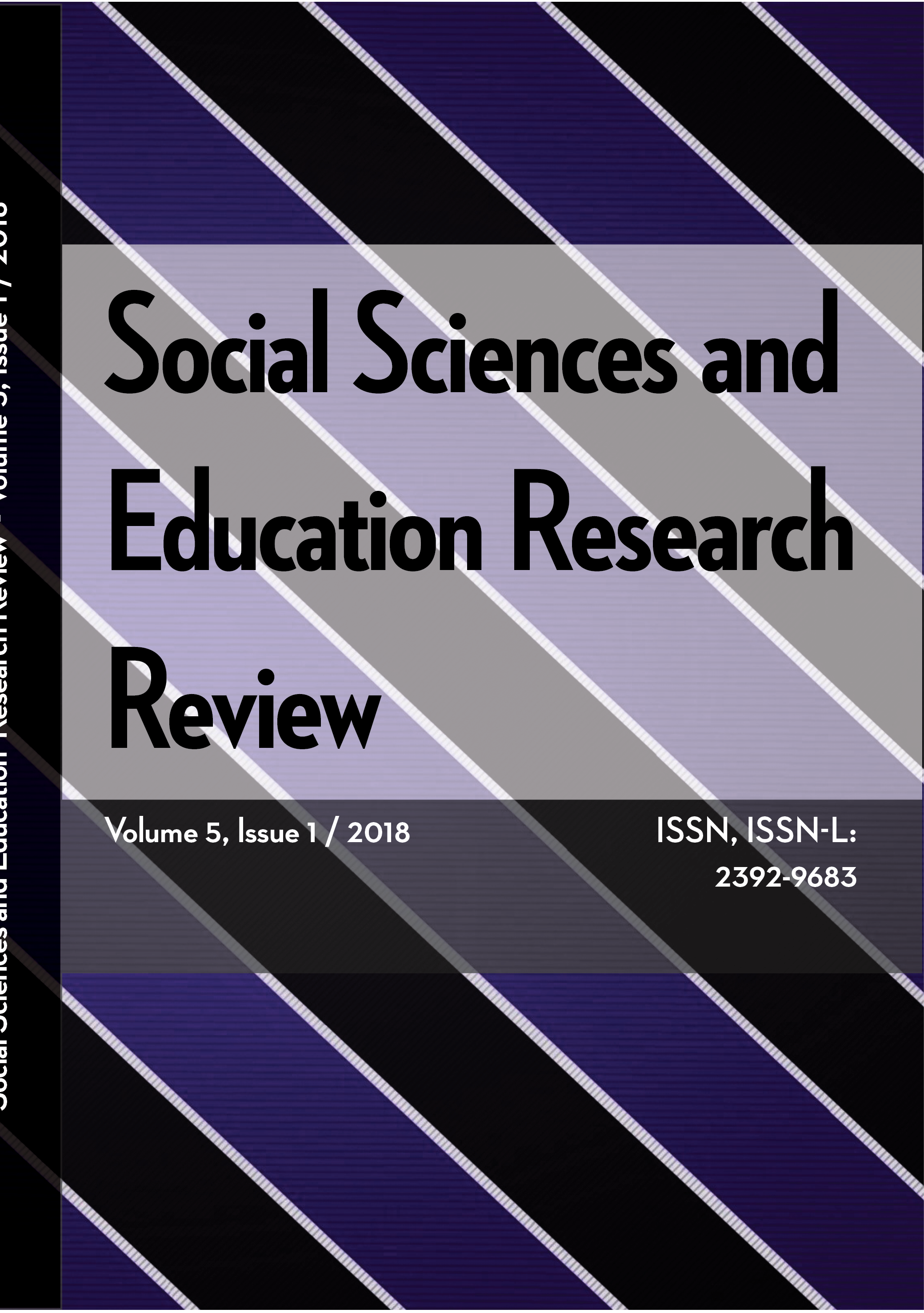 Summary/Abstract: The present paper deals on a general level with the relationship between transsexuality and power, approaching the extent to which gender reassignment and the transition from one gender to another influence the position of power of the people involved. Specifically, the research presented here aimed to analyse the interconnection between gender, work, leadership and power position in the case of transgender people who have gone through a process of gender transition. Using a qualitative methodology, which involved a sociological case study within there were conducted three semi-structured in-depth interviews and a two-week participant observation, there was on one hand ensued to identify to what extent there is a proportionality between the reassignment of gender and the position of power, and on the other hand how transsexuality and gender reassignment/ transition impact the professional career path and the leadership position of the concerned persons. The results of the empirical study highlight the complexity of the relationship between gender and power, pointing out not only the dependence between them, but also their transcendence rapport and its circumstances.