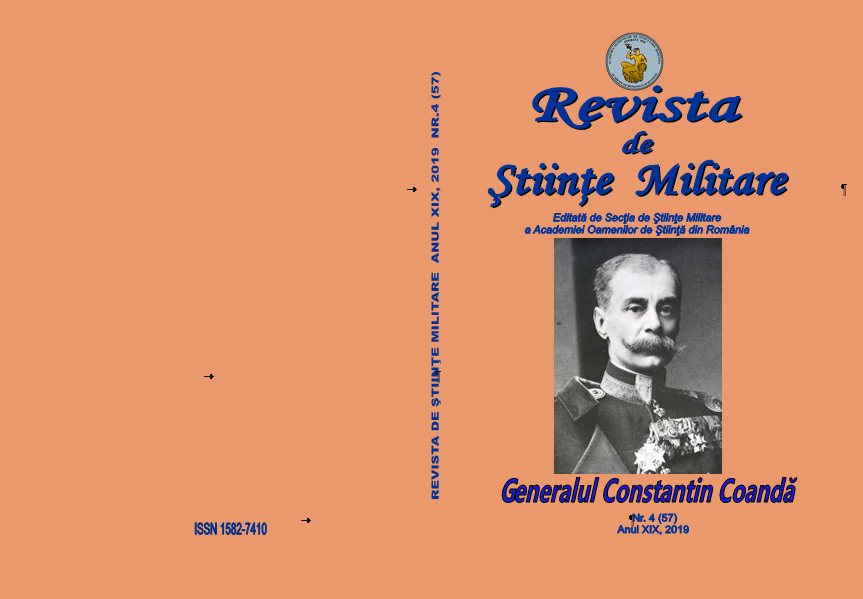 Summary/Abstract: Starting from the constitutional statement according to which Romania is a unitary and sovereign state, located in Central Europe, full member of North Atlantic Alliance and of the European Union, and conducting research in the military history of the Romanian nation, the authors have come to the conclusion that it is a military power by tradition, fully capable to ensure its national security and export security in the Old World (Europe, Africa and Asia),as part of its political and military alliances.