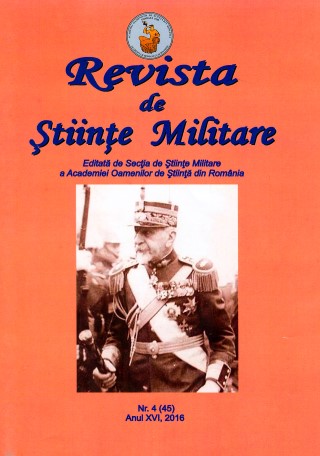 Summary/Abstract: The most dramatic expressions of terrorism have been given by the states of war, as well as by the circumstances specific to war threats. In its turn, autocracy generates in administrative entities forms of administrative terrorism, as people are turned to submission, constantly being afraid of authority, chiefs, leaders. Terror is also spread by the organized social groups which do not yield to formal order, when the unyielding state is radicalized. Beyond these radical forms of manifestation of terrorism, a major role in conducting the direction of social becoming is played by the cultural terrorism acts, which are individualized at least in terms of political terrorism, educational terrorism and juridical terrorism. On the whole, the types of internal cultural terrorism act by slowing down and even stopping the normal tendencies of affirming social values and constitute landmarks of social reality justifying why one nation progresses while another one is left behind.