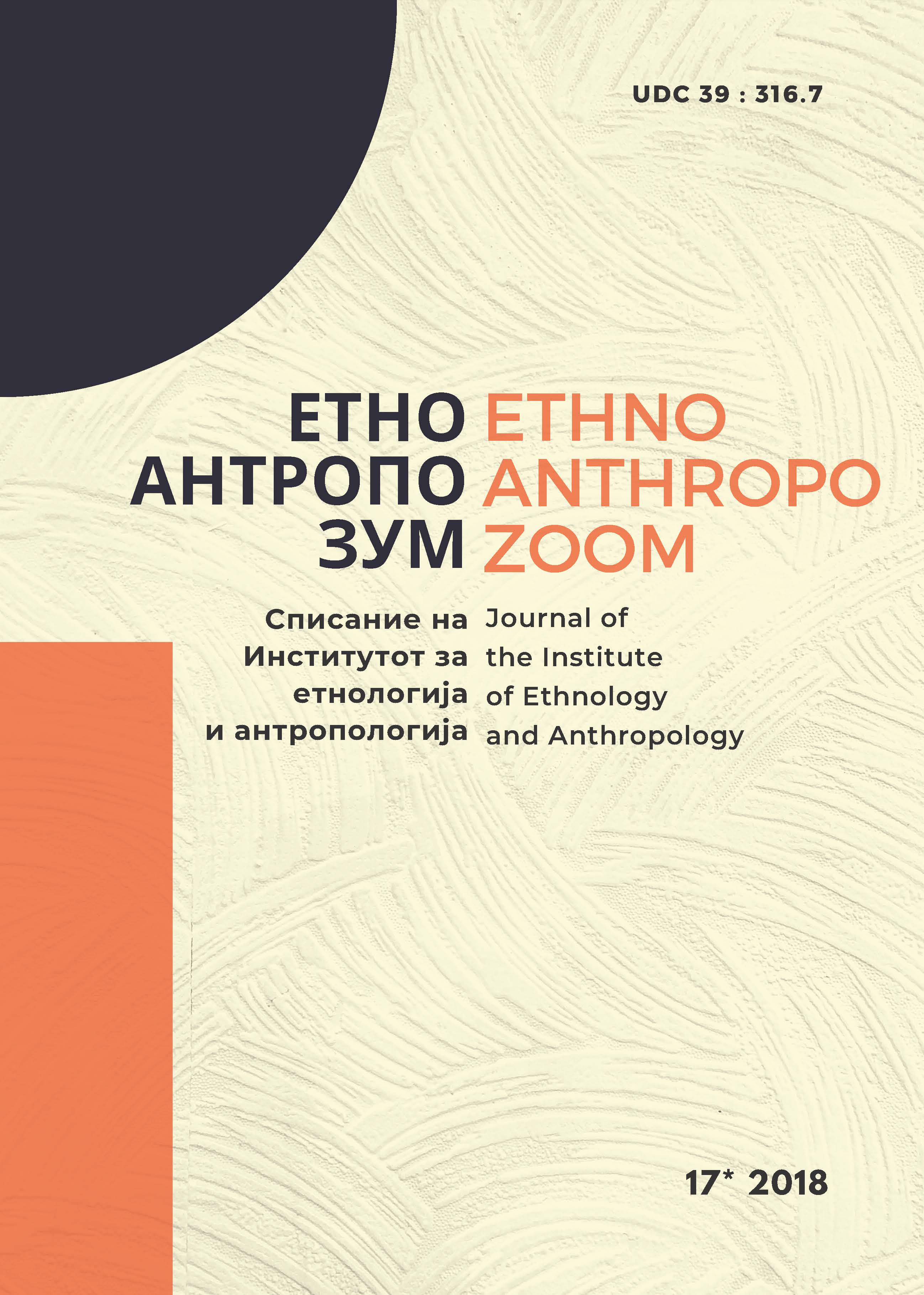 Summary/Abstract: Drawing on an anthropological approach that binds the socialist, the early post-socialist and the contemporary consumer capitalist period in Bulgaria this article analyses transitions at a single urban site. Zhenski Pazar (Women’s Market) is the central marketplace in Sofia, a landmark of a century-long existence, where activities in the 1990s boomed alongside the collapse of socialist economy. By tracing the trajectories of its transformations from the 1970s to 2014 a portrait is constructed of a complex social world, deeply entangled in the dynamic political, social, economic, as well as discursive contexts of a post-socialist society. In a parallel stream, I track how those larger dynamics make some urban policies seem reasonable and others not. Since the late 1970s, a number of redevelopment projects for the Women’s Market were planned. Reviewing those plans allows us to see how over a short period of time dominant urban values and the ideals for a marketplace have changed many times over. Urban regeneration projects are contingent responses to the deficiencies of urban space, as subjectively perceived by the technocratic elites and hegemonic public opinion. I outline how as a result of this in the 21st century Sofia there is no place anymore for an urban space that caters to the needs of the poorest and the marginalised.