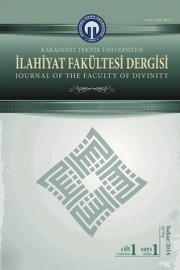 Summary/Abstract: After the quite shocking new theories on early Islam in 1970s (Patricia Crone, John Wansbrough), a new wave of theories arose after 2000, this time mostly by German scholars. Many of the new theories are contradictory and did not find broad support among academic scholars, but some have drawn broad public attention. This contribution gives a summary of the major new theories and concludes with a critical analysis, giving priority to serious research about Qur’an manuscripts and interpretation.