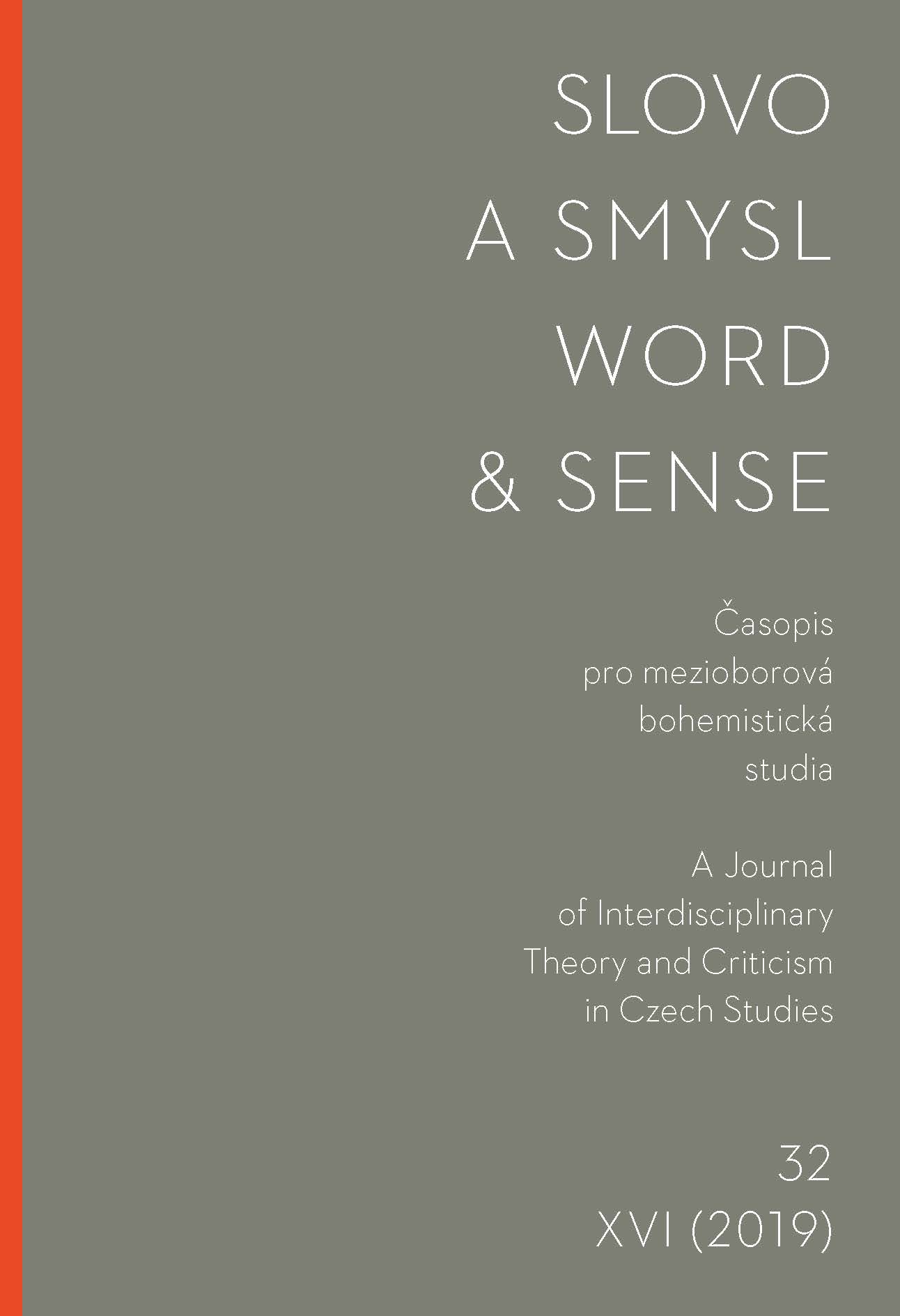 Summary/Abstract: Drawing its methodological inspiration from A History of New Modernism. Czech Literature, 1905–1923 (2010), this study aims to present the development of Czech literature over the course of a single year: 1929. The objective, however, is not to portray the literary events and literary production of this year in the manner of a chronicle, nor in their entirety, but to capture certain ‘nodal’ characteristics of the imagination and literary language. There is one event that allows the author to take this approach — i.e. to identify themes, images and figures that are typical of the artistic discourse of the period —, namely the publication of Richard Weiner’s The Barber-Surgeon. The themes, motives, and figures found in this text (dream and dream writing, language, failure, literary polemics) constitute a point of departure for grasping the dominant features of a literary period which is otherwise rather amorphous. By virtue of Weiner’s poetics, a thread of sense begins to emerge, and eventually the ‘story’ or ‘drama’ of 1929, out of the re-constructed configurations and correlations of several different literary texts. Through its ‘otherness’, Weiner’s ‘dream poetics’ separated itself from the universalizing aesthetic concept of its time, thus falling ‘out of the picture’ from the perspective of literary history. By contrast, the author considers it as the central feature of a network of relations among a number of texts published in 1929: the short story AM from Jakub Deml’s collection My Purgatory; the poem The New Icarus by Konstantin Biebl; Karel Čapek’s Tales from Two Pockets; Jaroslav Durych’s essay on Poetics; and Vladislav Vančura’s novel The Last Judgement. The themes and figures under consideration here — poetics, dreams, dream writing and literary polemics — are all related to the writer’s self-consciousness in the creative process and the attention paid by the writer to material elements of the work. This manifests itself as an interest in the question of poetics and in a vivid ‘linguistic awareness’, which is also manifested in the widespread interest in questions of language and the culture of language that Czech linguists, especially those associated with the Prague Linguistic Circle, studied in accordance with — and in dialogue with — contemporary trends in modern art.