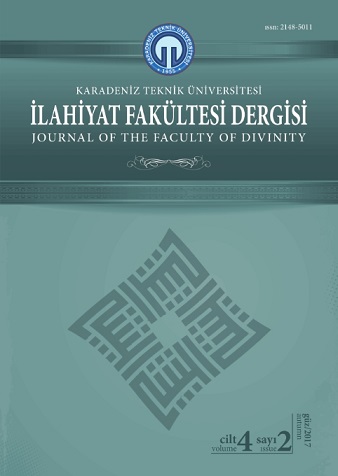 Summary/Abstract: Hasan Alkadari is one of the scholars risen in Caucasia in the 19th century. He spent his life in the growing period of Tsarist Russia on the region. In that turmoil time Alkadari gainedhis share as he was exiled to Russia. The author has written his works in two spread languages throughout the region; Arabic and Turkish. The study of works related to Alkadari, who witnessed many historical events, provides us valuable information about the situation of Muslims and nations that lived in Russia and Caucasia in that time.