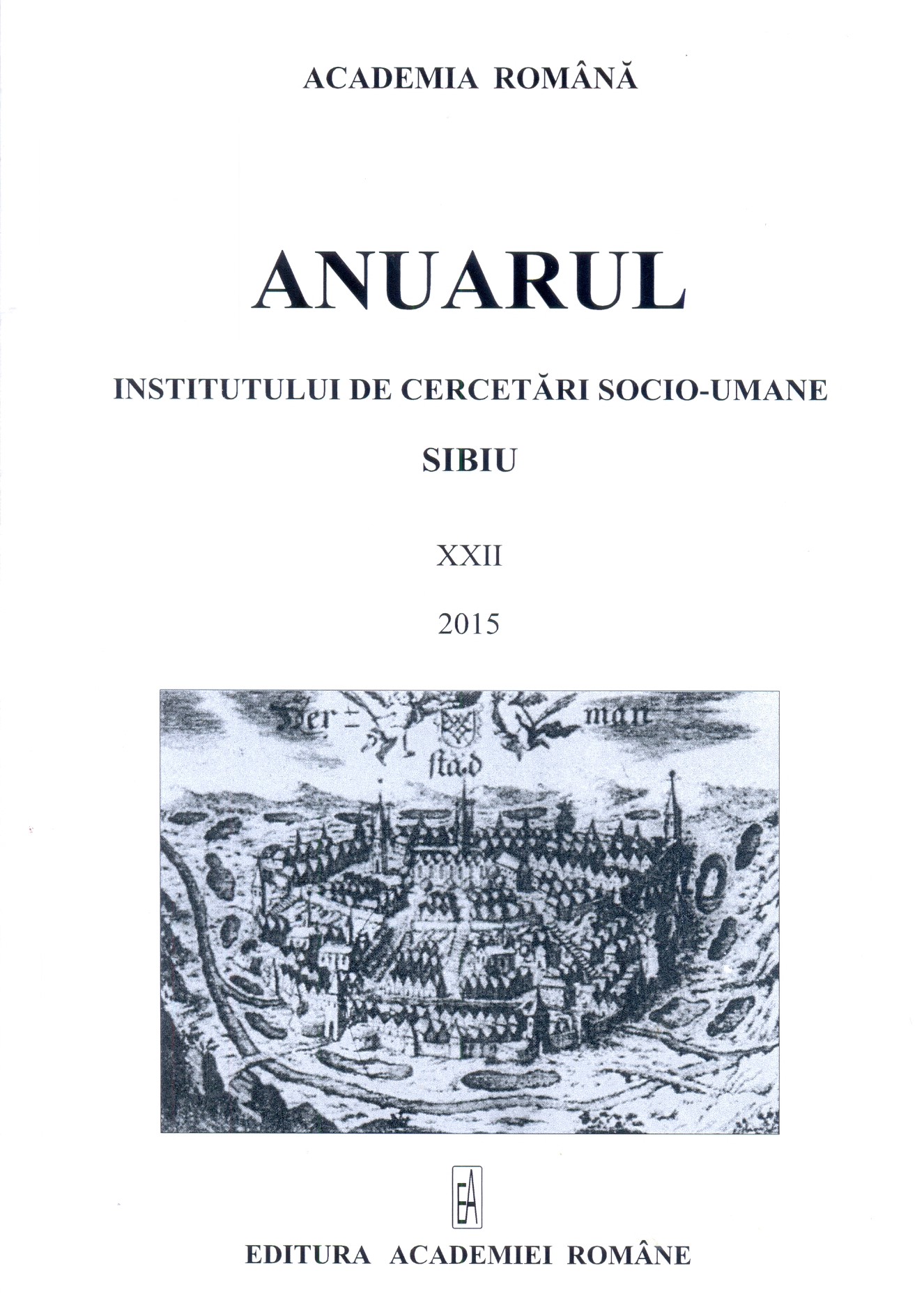 Summary/Abstract: The Brukenthal Library is in possession of four books by the Austrian historian Hans von Zwiedineck-Südenhorst (1845-1906). These books are well-documented and have an interesting subject matter. In a scientific article, printed as an extract from Volume LVI of „Archiv für österreichische Geschichte”, autorul deals with an attempt of moving the Teuton Order near thr border with Hungary in the 1570s, with the purpose of defending the area against the Turks’ attacks. In Dorfleben im achtzehnten Jahrhundert, Zwiedineck-Südenhorst proposes to highlight some aspects of everyday life in Austrian villages during the 18th century. Although the discourse is somewhat rambling, due to the frequent change of place and time in which the events occur, the author intents to counteract this by the “internal coherence” of the chapters into which the book is divided. In Erzherzog Johann von Österreich im Feldzuge von 1809, the author researchs the Archduke’s papers, notes, and letters, supplementing the book by three maps and the battle order of Raab of 14 June 1809. A pamphlet published in 1893, which comprises an ode by Wilhelm Fischer and plates, has as its subject the history and new layout of the regional library of Graz.