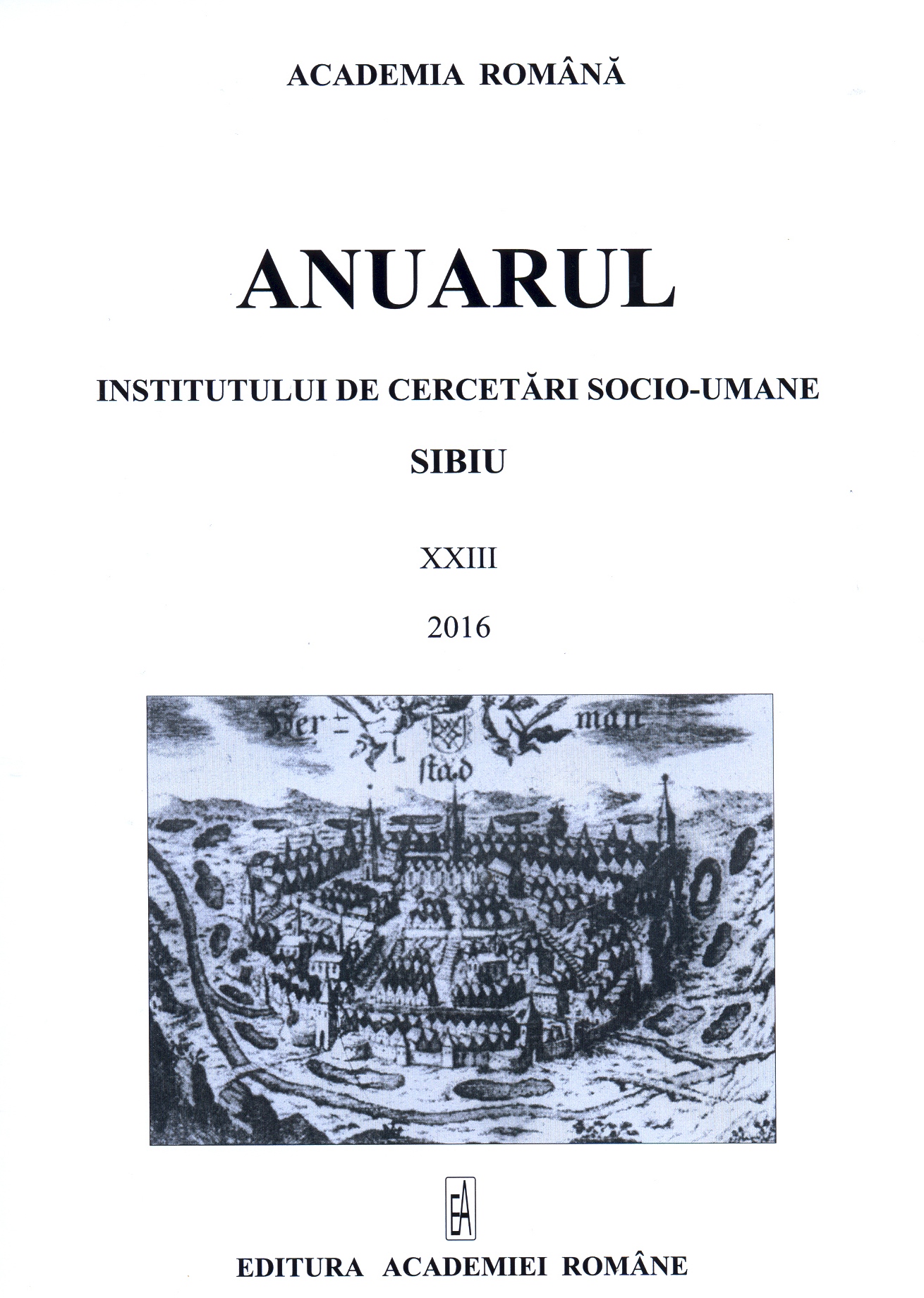 Summary/Abstract: The Brukenthal Library is in possession of a valuable French incunabulum, printed in Paris in the year 1483. It is a juridical book, namely the old variant of the common law of Normandy, which was in force for no less than about 600 years. These laws were primarily concerned with possession litigations, such as property and inheritance. They greatly varied from one region to another, and, because of this fact, among French jurists a trend had gained ground with the purpose of settling the various common laws in writing, to order this field. This old Norman law is still in force in the Channel Islands, where it still is the basis of the civil legislation, and was even reprinted there at the end of the 19th century. The book was acquired by the Baron Brukenthal, who had a juridical background himself: it is recorded in the old 3-volume catalogue of the library – yet there are no analogous items in the library.