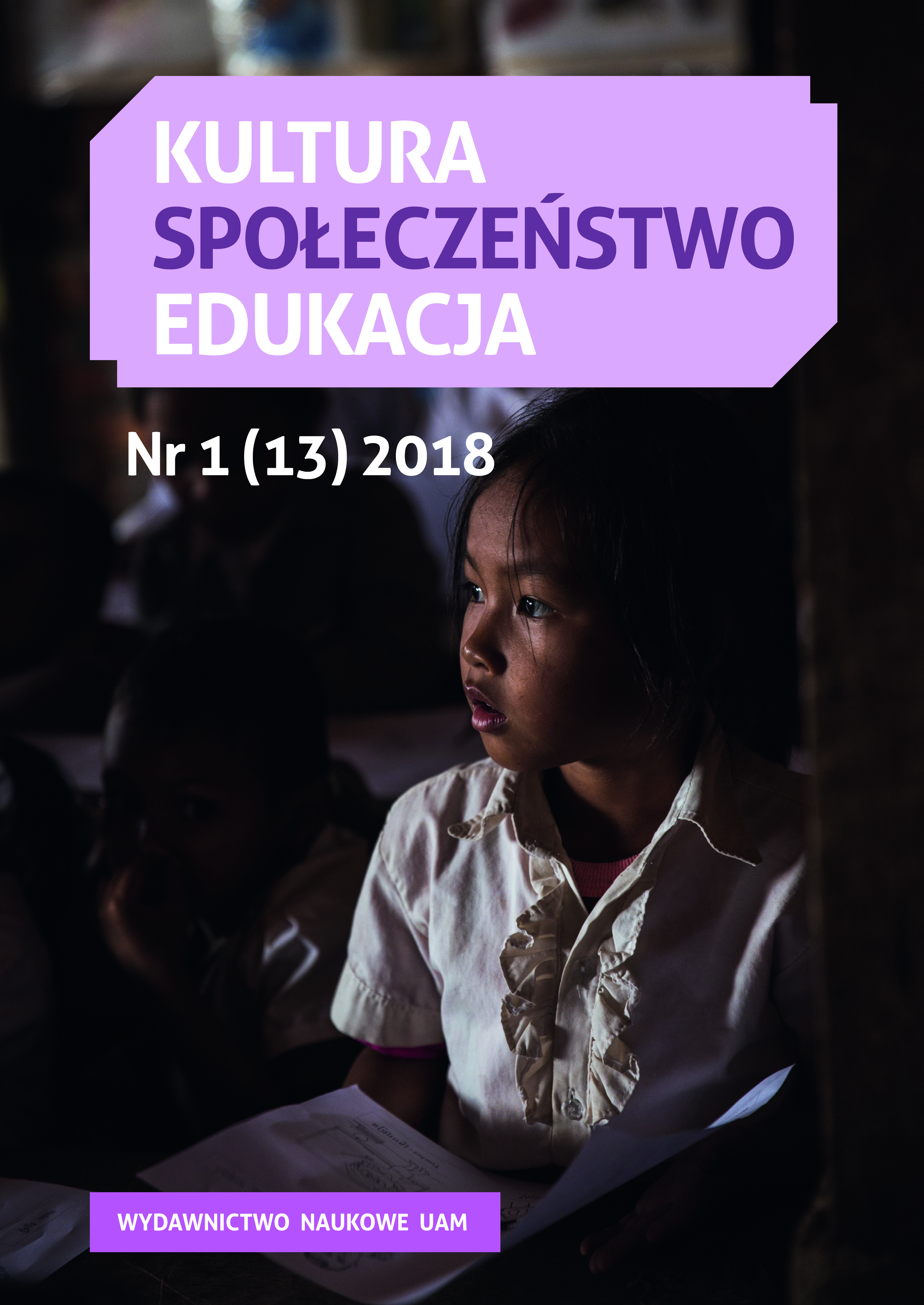 Summary/Abstract: This report is a part of the outcome of the international project entitled “Studium in Osteuropa: Ausgewählte Aspekte (Analysen, Befunde)” realised in the years 2013-2015 under supervision of Prof. Wilfried Schubarth and Dr Andreas Seidl from the Potsdam University, Department Erziehungswissenschaft and Prof. Karsten Speck from the University of Oldenburg, Germany. The project was realised jointly by representatives of academic centres from Germany, Czech Republic, Poland and Russia. Its general aim was a comparative analysis of the effects of implementation of Bologna Process directives in the higher education organisation in individual countries. The changes introduced into the higher education systems in the countries involved in the project were described and evaluated, in particular the problems of education of teachers at the university level was discussed. The following text is an outcome of the contribution of Polish group engaged in the project realisation. The report will be presented in two parts. The first part is focused on the macro-social context of transformations in the higher education system in Poland. Realisation of selected aspects of Bologna Process directives is described and supplemented with empirical comments. The second part is concerned with selected aspects of university level education of teachers, followed by a polemic against the assumptions and realisation of the target transformations of higher education system.