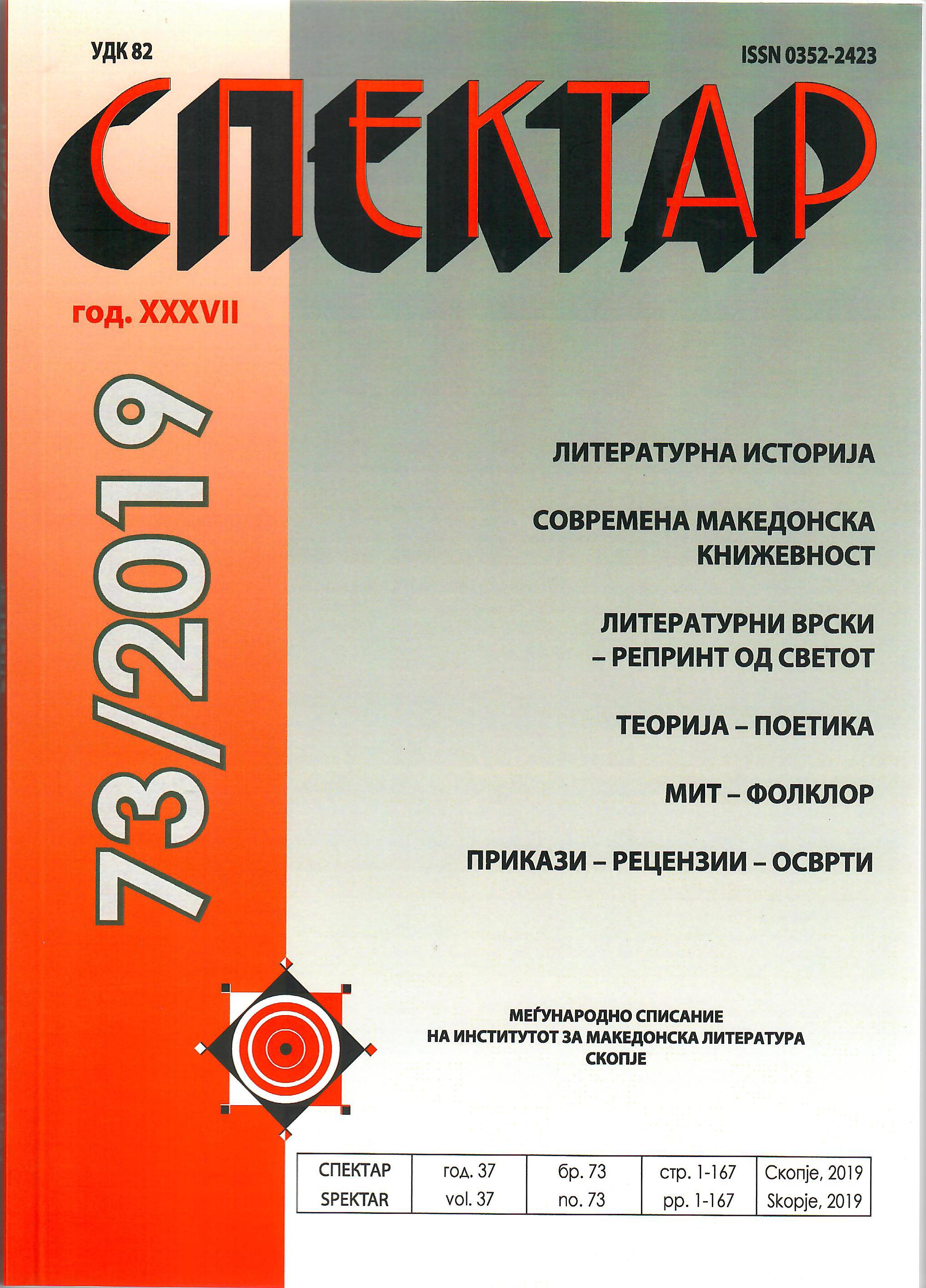 Summary/Abstract: This study analyses the work of Azade Seyhan, a professor of comparative literature, Turkish literature, and German philosophy and literature. In exploring the literary categories of memory, exile, and identity, Seyhan problematizes the process of "writing outside of the nation," and in so doing, foregrounds such contemporary phenomena as the roles of national borders and writing in foreign languages. As a comparativist, Seyhan's work on Turkish literature is always inflected by a valorization of varied perspectives. This study explores her writings on the process of writing-in-exile. Seyhan theorizes identification, cultural memory, and foreignness. The interpretation of art in her theory is always invested in the application of methodologies from comparative literature and cultural theory.