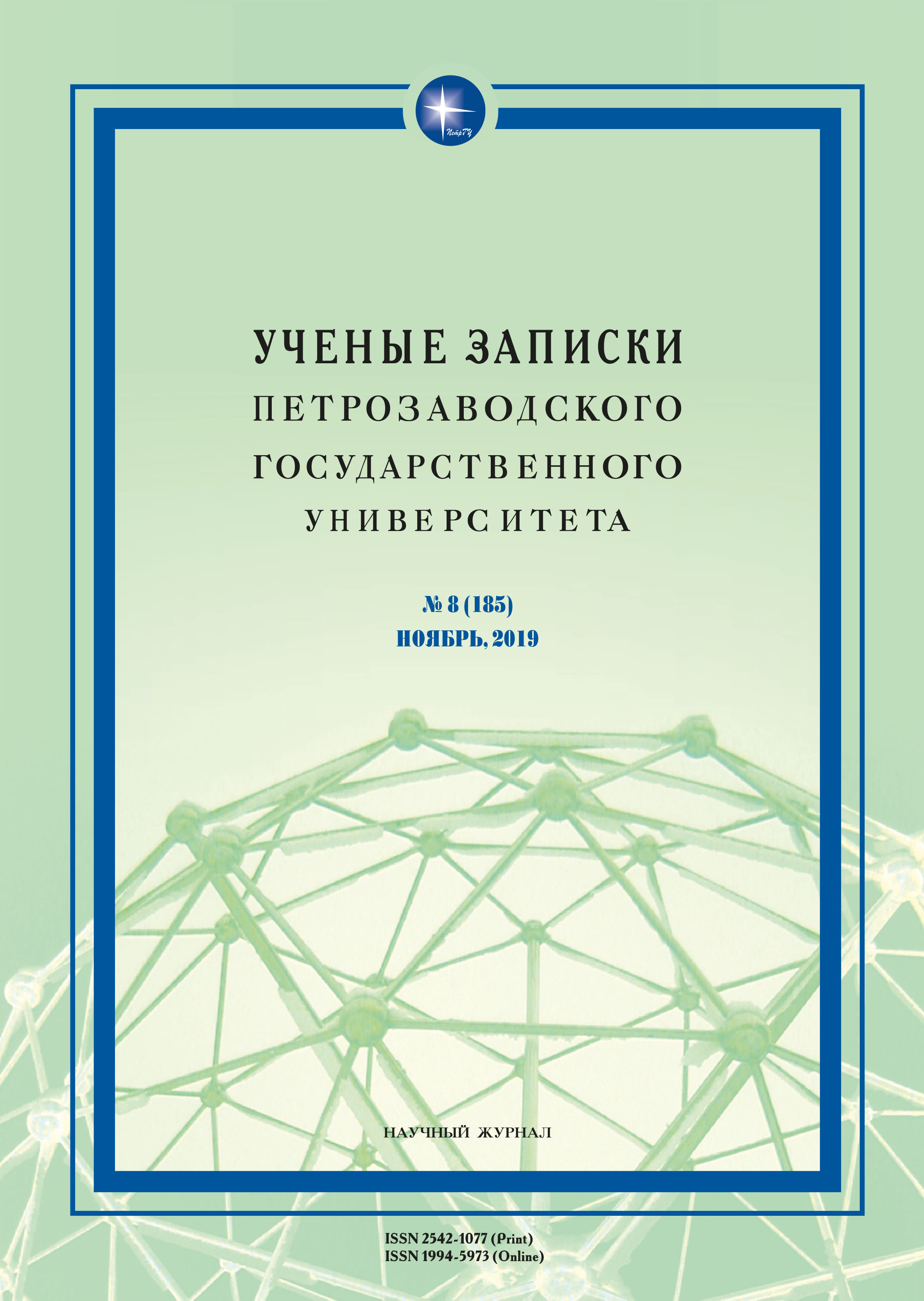 Summary/Abstract: The issue of military captivity, poorly studied during the Soviet period for ideological reasons, has become a subject of scientific research only since the early 1990s and has not lost its relevance so far. The current stage of Russian historiography is characterized by a certain fragmentation: there are only a few articles and publications that address, one way or another, the issues of Soviet prisoners of war (POW) in Finnish concentration camps between 1941 and 1944. In Finnish historiography, the issue of the number of POWs has been studied extensively, while the debatable question of the causes for their high mortality rate still remains unanswered. The comprehensive development of this topic will contribute to the elimination of the “white spots” of history, and will close the existing historiographic gap. This is precisely the purpose of this article, which for the first time considers the existing Russian and Finnish historiography in one context.