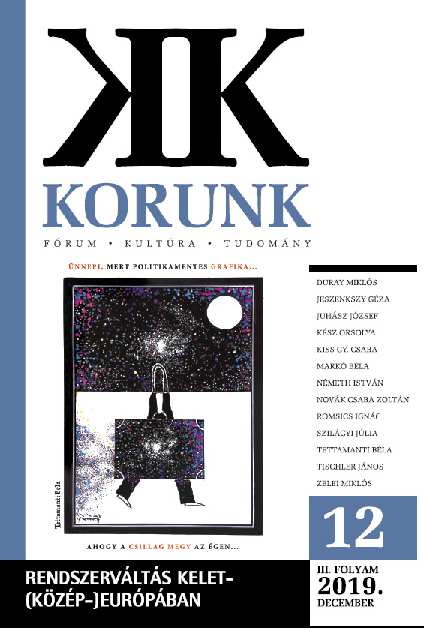 Summary/Abstract: The western powers have not been unanimous in the appreciation of the German unification. France and Great Britain viewed the newly emerging Central European order with historical doubts. The United States could also not stay away from these events, since the bipolar order gained new building blocks. The leadership of the GDR envisioned a confederation of the two states until February 1990, while Chancellor Kohl wished to see the integration of the GDR into the Federal Republic of Germany. The focus of the negotiations shifted increasingly toward the Soviet-West German relations, due to the liquidity of the latter. The credit contract signed on June 18 first guaranteed a loan of 5 billion Deutsche Marks to the Soviet Union; the „London Declaration” of the NATO and the massive loan from Bonn ensured the survival of Gorbachev. In early September, the costs of the unification were established at 15 billion Deutsche Marks. At the formal meeting held on July 16, 1990, the parties agreed to conclude the negotiations with a binding international contract.