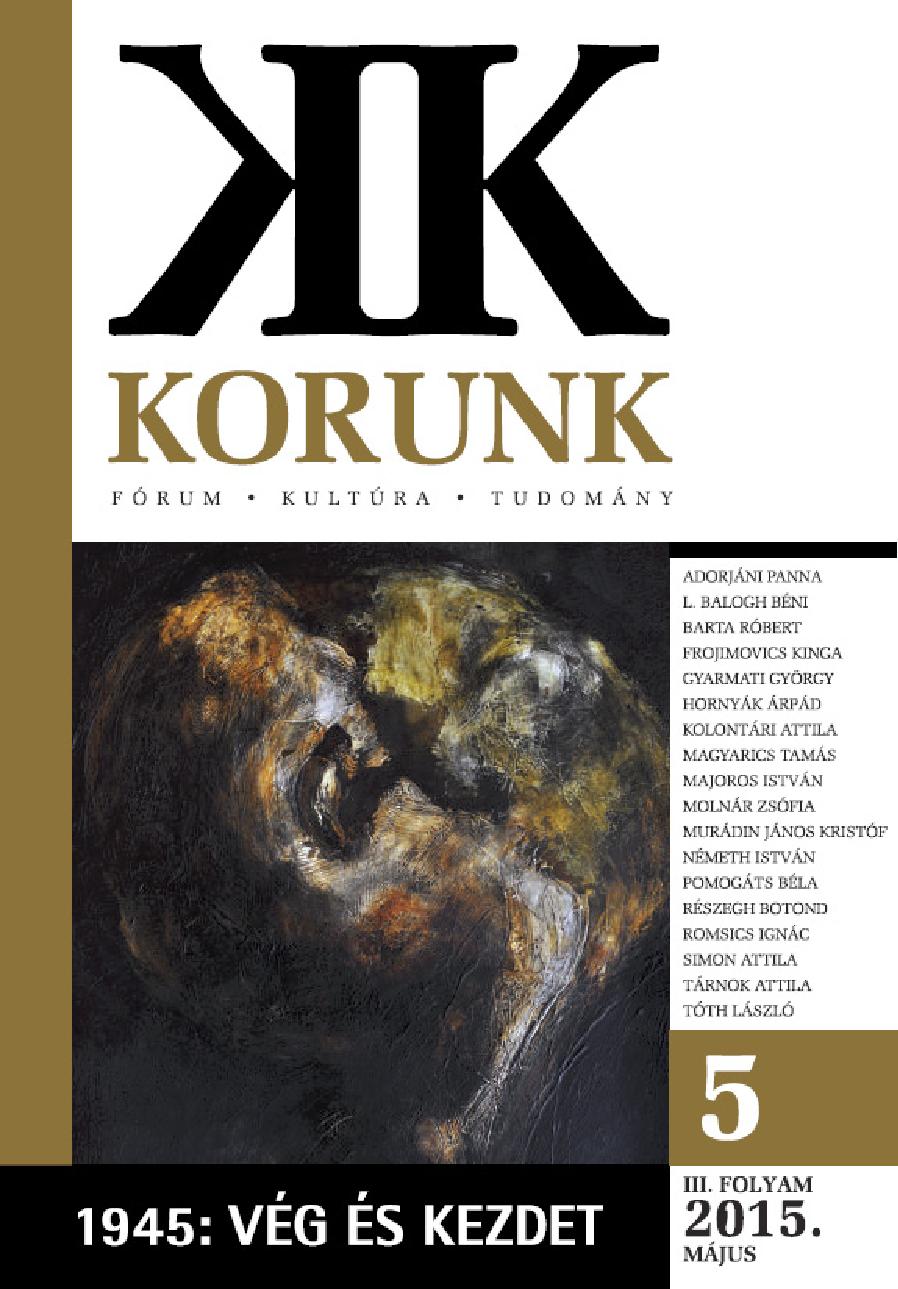 Summary/Abstract: The period beginning with May 1945 with the unconditional surrender of the German Wehrmacht and the defeat of the German Empire is considered the most complicated of recent German history. This is because all of the world powers participated in this stream of events that divided the country into four occupational zones with the city of Berlin being divided into four sectors. The dictates of the Potsdam Conference of the three “great ones” prescribed the total demilitarization of the country and the total destruction or control of the industry enabling military production. They agreed on the earlier accepted denazification and on the dissolution of the National Socialist Party’s institutions and organizations as well as on the indicting and interning of the war criminals. The study discusses the situation of the German prisoners of war and the fate of those legendary women who cleared away the ruins, as well as the fate of the 12-13 million refugees, the measure of reparations paid, and the fate of those chased away from their home land. The essay also discusses the formation of the democratic political parties, the free Labor Unions and the Nuremberg Trial.