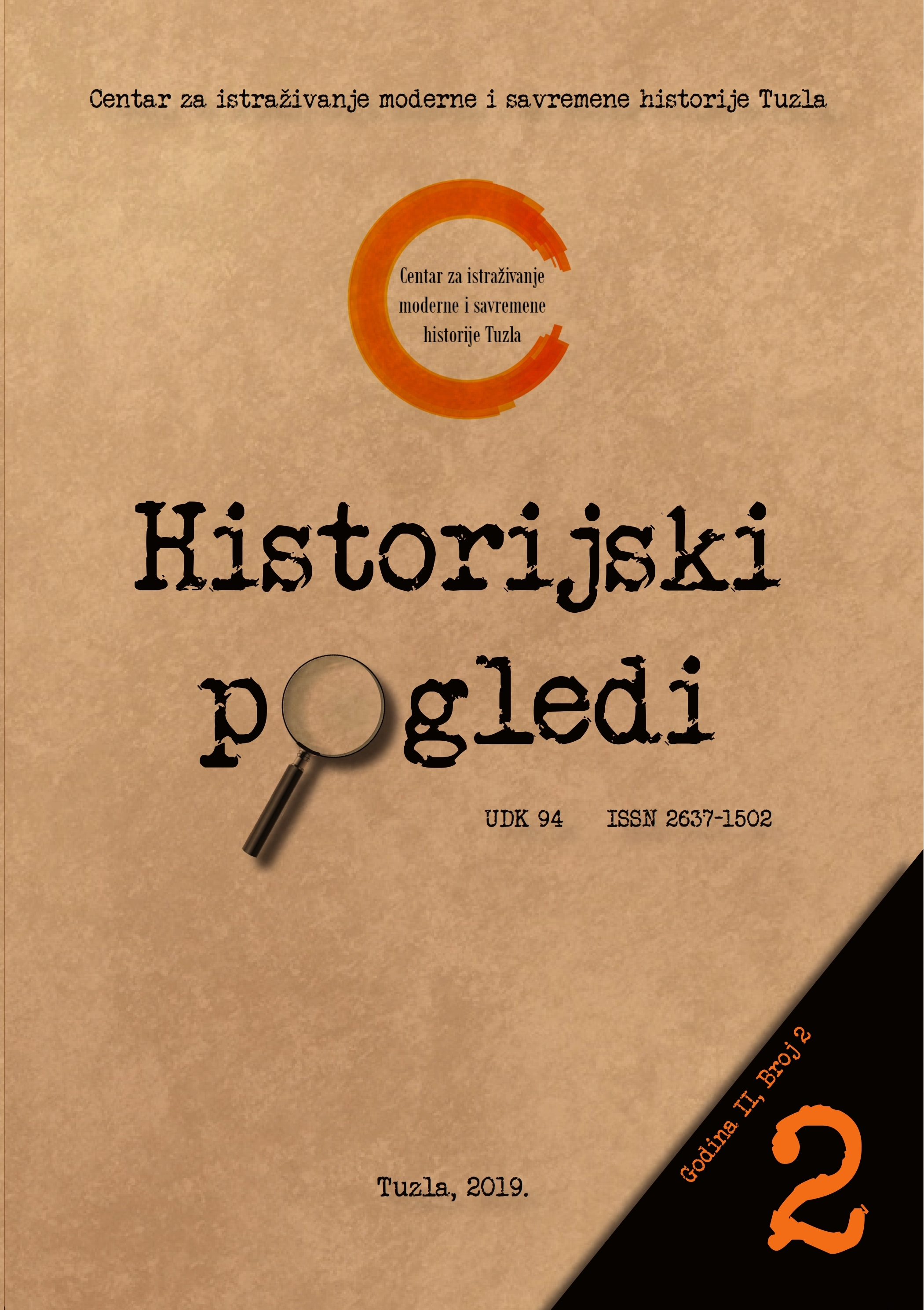 Summary/Abstract: The past and present are inseparable, "holding hands". Breakthrough epochs always influence re-thinking of the perpetrator. Everything that happened has more perspective. The dramatic flows of the 19th and 20th centuries in the Balkans, even in Bosnia and Herzegovina, can not be universally perceived as separate from the wider European / global context, geopolitical order, influence and consequences of extreme interest logic, deosmanization and balkanization models. Long-term processes outperform different time periods and spatial boundaries. In them appearances, mental circles and ideologies are slowly changing. This also applies to the content of the relief sections of the "Eastern Question" and its sleeves, whose controversial paradigms, along with policy and instrumentalized science, transcend the boundaries of the centuries and continents. The view that Muslims are "aliens" in Europe is part of a mentality known and under his mask. What is known to the foreign public, especially in the "Western world", is known about the "Ottoman Balkans" and Muslims, Bosnia and Herzegovina, Bosniaks, which presents serious doctrine, but also what produces quasi-narratives and tendentious publications has never been insignificant. Each historiography is a product of one's own time, whose interests often determine not only questions that, especially influential scientists, set a complex past, but also answers, resisting its different perceptions. Prejudices and negative stereotypes, whose powerful social crisis generators and wars, immune to counter-arguments arising from opposing experiences and knowledge, articulate and uncritically articulate into historiographical interpretations. The truth to which it strives is a "whole" is not in one place and in the historiography of one nation, it requires a multiperspectival narrative.