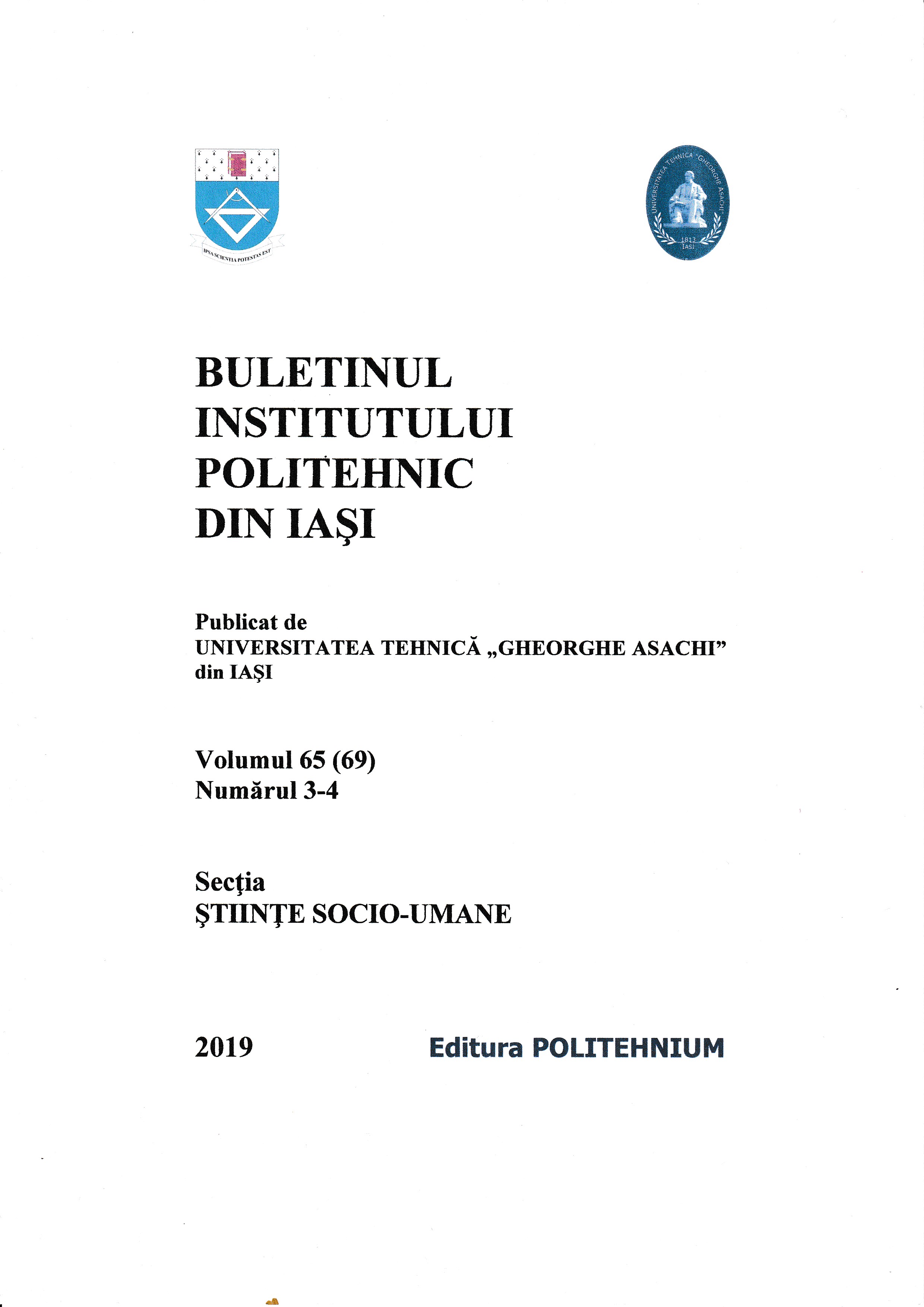 Summary/Abstract: Three of Wilde’s comedies – Lady Windermere’s Fan, A Woman of No Importance and The Importance of Being Earnest present mother figures that explore and exploit gender and melodramatic convention stereotypes. Apparently, the feminine characters seem to conform to conventional stereotypes: thus, Mrs Erlynne (Lady Windermere’s Fan) seems the perfect embodiment of the ‘woman with a past’ and of the unmotherly mother; Mrs. Arbuthnot (A Woman with No Importance) on the other hand, appears to be the prototype of the sacrificial mother; Lady Bracknell (The Importance of Being Earnest) can be seen as the symbol of the guardian parent, with roots in Roman comedies. A more attentive reading of the plays, however, will reveal meanings that tend to undermine the labels we are tempted to attach too fast, thus offering Wilde’s plays and his dramatis personae multiple, sometimes contradictory interpretations.