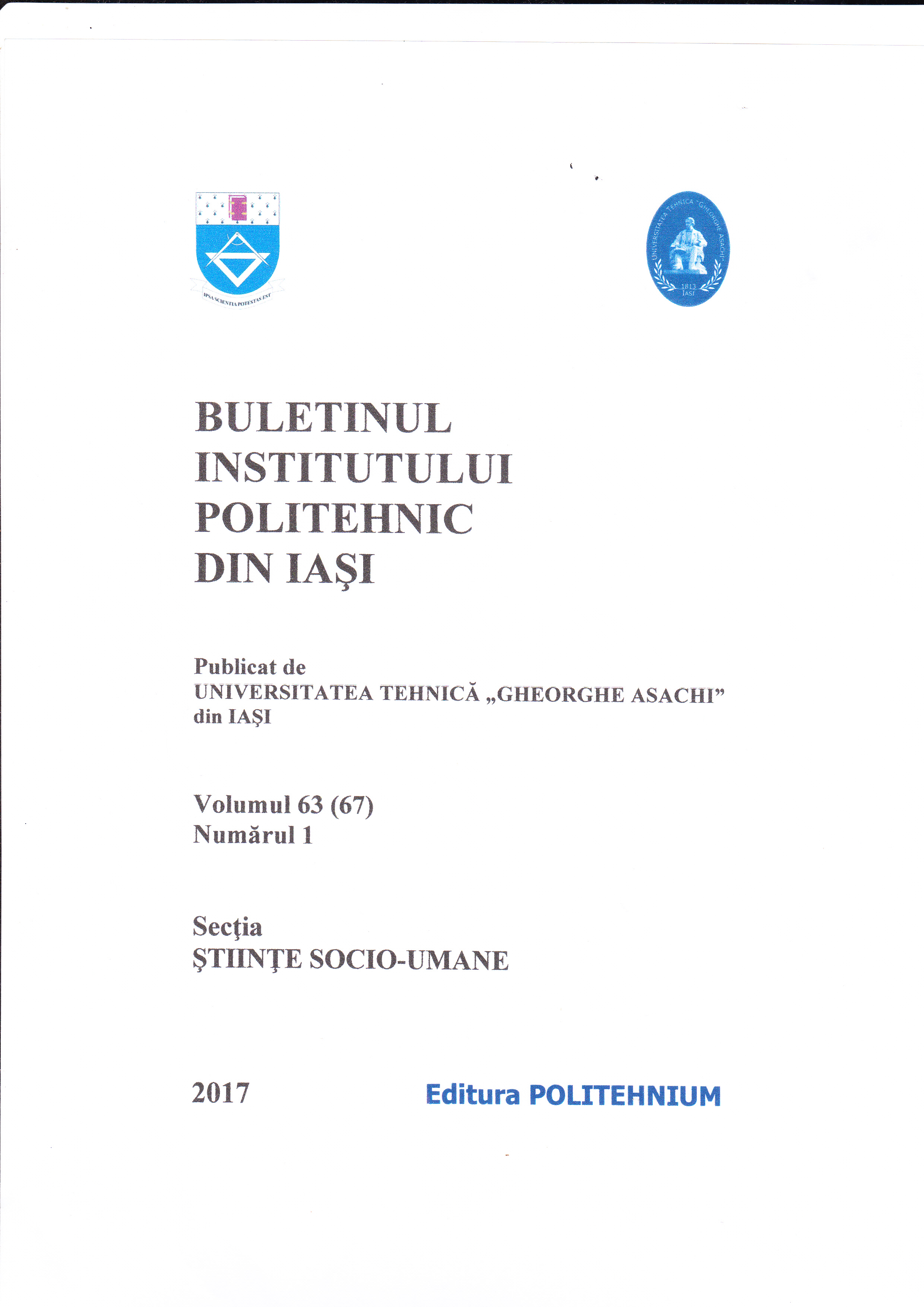 Summary/Abstract: Written during Wilde's stay in Paris in late 1891, Salome, the most controversial of Wilde's plays, stands apart from the society comedies as far as language, style, tone, subject matter and denouement are concerned. Written and performed first in French and only later in English, the play is characterized by an incantatory, musical style, a serious tone, a subject taken from the gospels and a violent denouement. The paper focuses on the relationship among characters as evinced by means of eye contact and the tendency to reduce interpersonal distance, which usually indicate search for communion. The analysis performed shows that in Salome the attempts at phatic commmunion through the acts of gazing or approaching are doomed to failure, as more often than never they prove to be fatal to those who try to trespass borders established by power and gender rules.