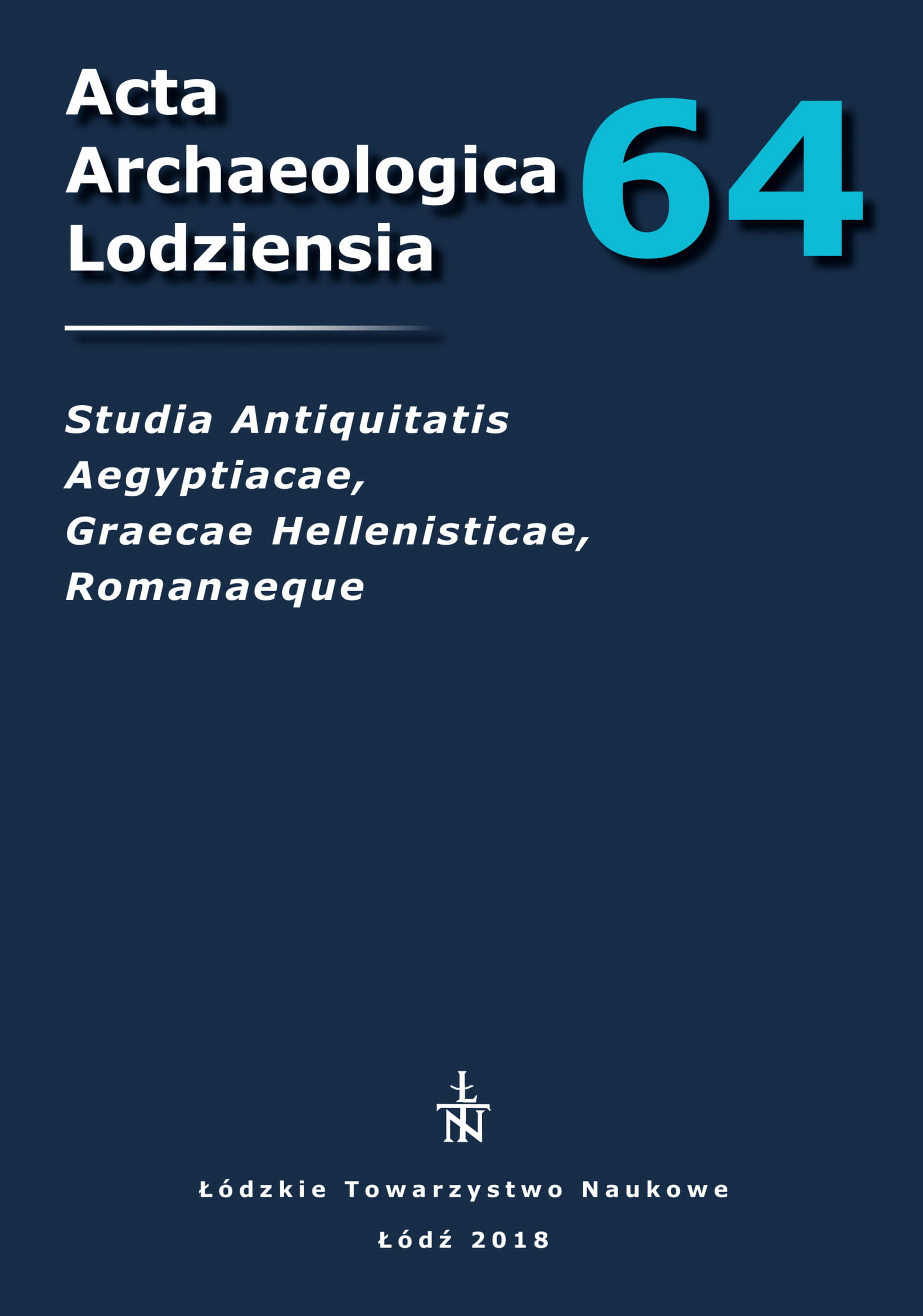 Summary/Abstract: The North-western border of the province Dacia is one of the least-known parts of the Roman limes. In the years 2016-2017 spatial data was acquired in the environs of the Roman fort Resculum/Rucconium in Bologa which permitted the documentation of the remains of the Roman constructions. The methods and analyses utilized are a valuable contribution in the development of the methodology of archaeology. Extensive archaeological research and surface survey in the environs of the Bologa were conducted by the Institute of Archaeology in Toruń and the National Museum of Transylvanian History in Cluj-Napoca.