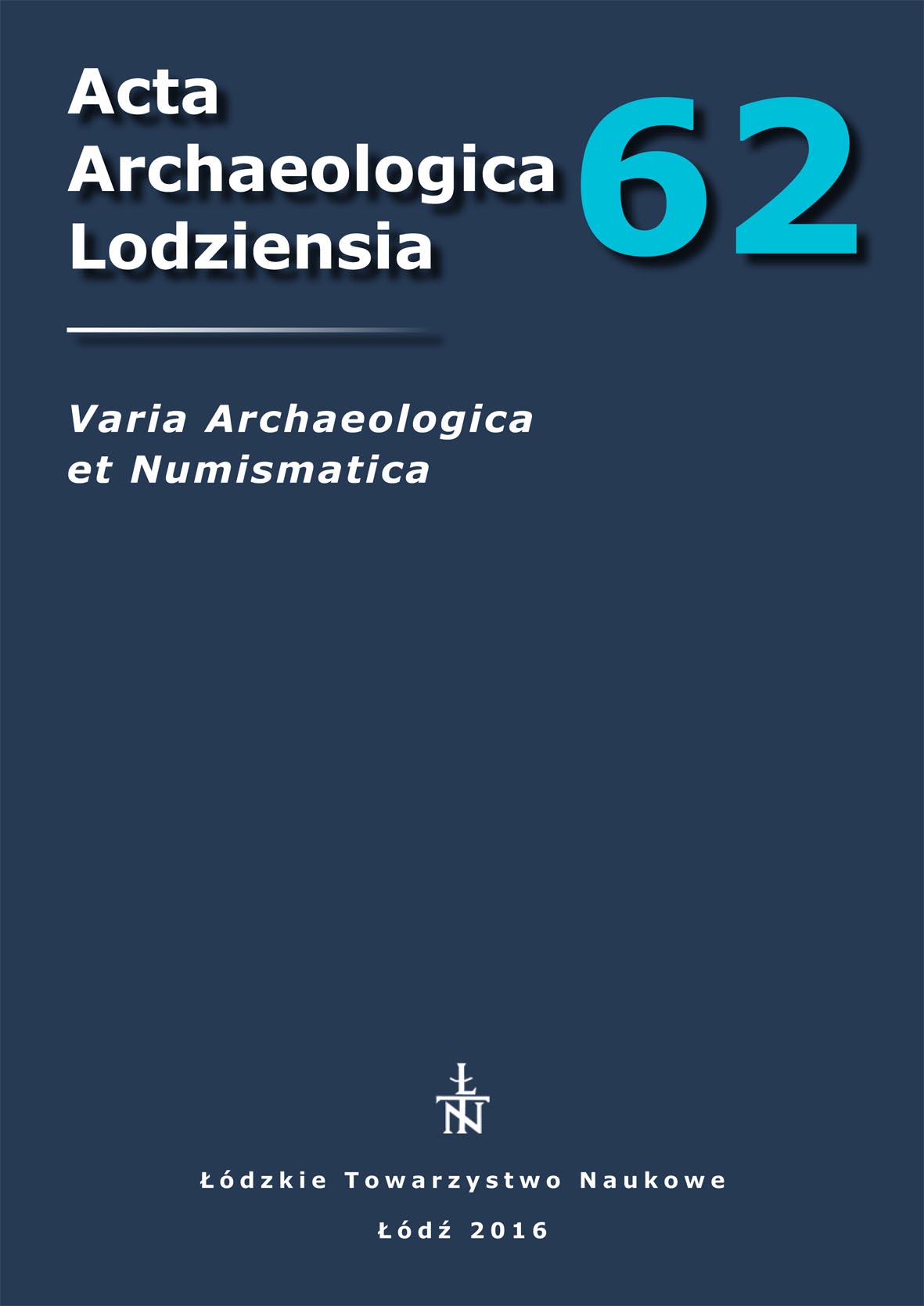 Summary/Abstract: Limes Dacicus, a fundamental reflection and study subject for Romanian ancient history and archaeology. The northwestern part of the limes, especially that in the vicinity of the fort at Bologa, is, not by chance, one of the best-known sectors of the Dacian limes. Once archaeological research has been restarted, in 2012, in the fort, and through research projects financed in this field, the authors updated, documented and processed most of the data regarding the subject. On one hand, the commander’s house in the fort reveals a most interesting architectural approach used to erect the intended prototype of a Mediterranean residence, on the other hand, the Roman frontier in the area is a complex system of watchtowers, fortlets and linear fortifications which seem to ensure a rather efficient surveillance and communication in the area.