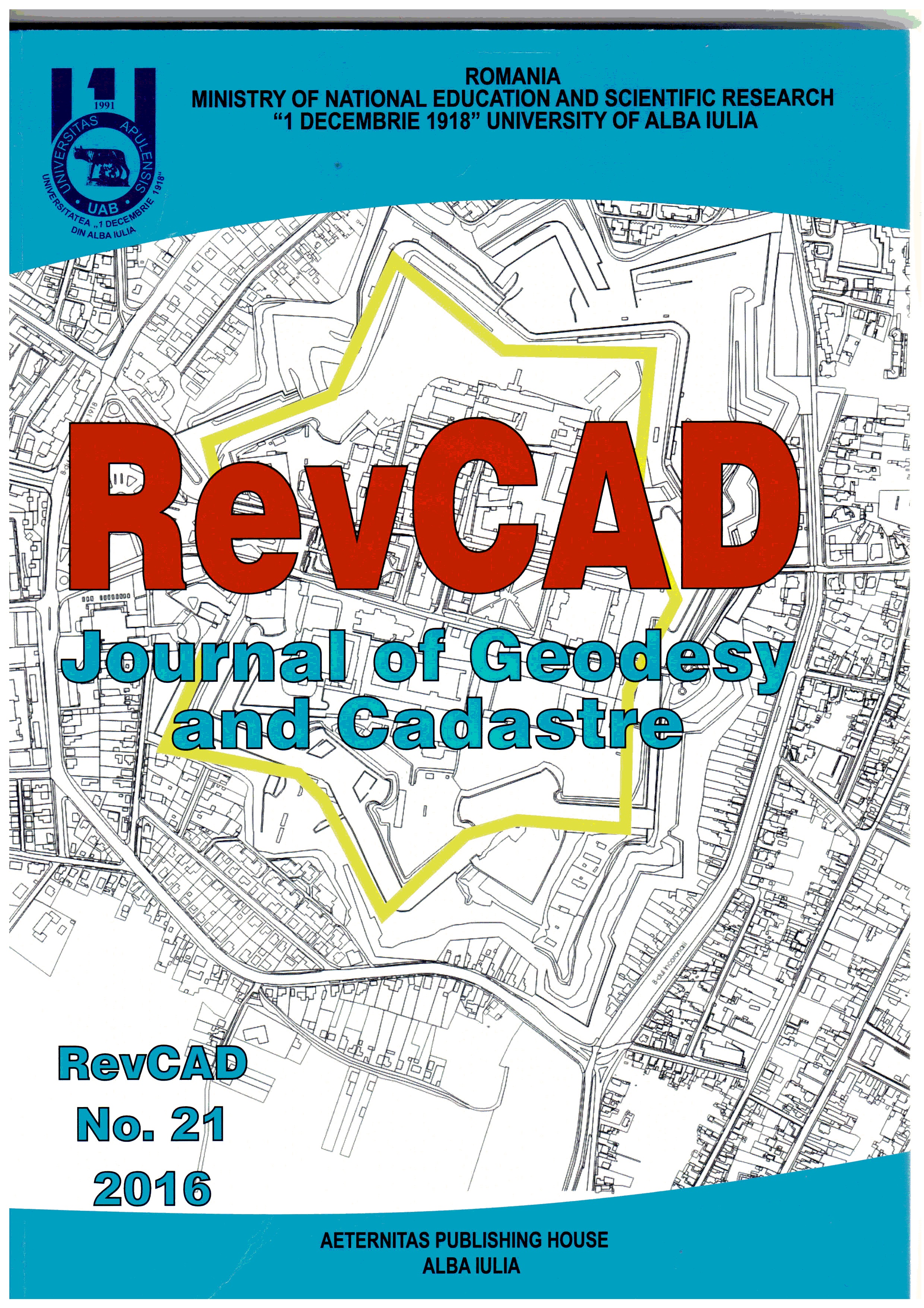 Summary/Abstract: The paper deals with the optimization of the aerial triangulation based on UAS images. The images were taken with a DJI Phantom 3 quadrocopter and they were measured in Photomod Lite ver. 4.4. The bundle adjustment was carried out twice; first in Photomod Solver and later in BINGO ver. 6.8. During the adjustment 14 ground control points were used and 31 points were calculated as new points. Using these new points we could compare the coordinates to the coordinates received from the high-precision field surveying measurements. From the coordinate differences the calculated RMS errors of horizontal coordinates are around one pixel size on the ground and to 2.5 pixels vertically. The final results showed us that a non-metric camera at low flight height with a quadrocopter can be used effectively and accurately at aerial surveys of relatively small areas.