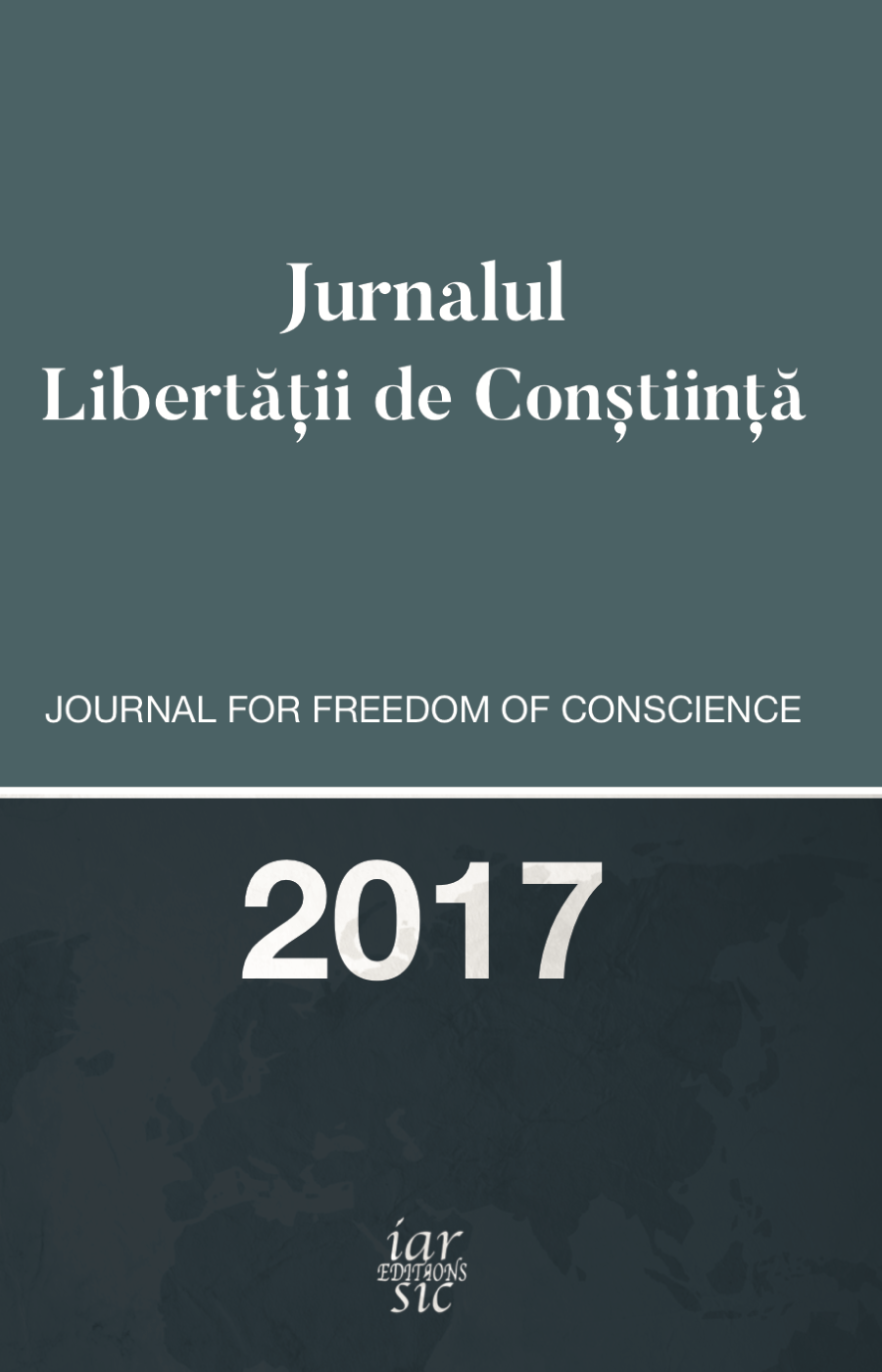 Summary/Abstract: Freedom of thought, viewed as a natural right, has become a topic of interest in the context of the threat of human dignity by media warfare, due to the degree of globalization of the media. This fundamental right must be an essential component of any democratic information society.The subject of this article is focused on social media and its effects on freedom. Thus, our question is to what extent this phenomenon can restrict the user's right to freedom of thought in the context of participatory democracy. Specifically, we're talking about the phenomenon of manipulation and we are asking the question of the construction of a social pedagogy as a solution that will make possible the autonomy of thought and action of individuals, communities and societies. Our hypothesis is therefore that this strategy can favor the balance between the need to respect human dignity and the right to freedom of critical thinking, on the one hand, and the need to preserve the right to store, process and disseminate information and ideas, on the other hand.