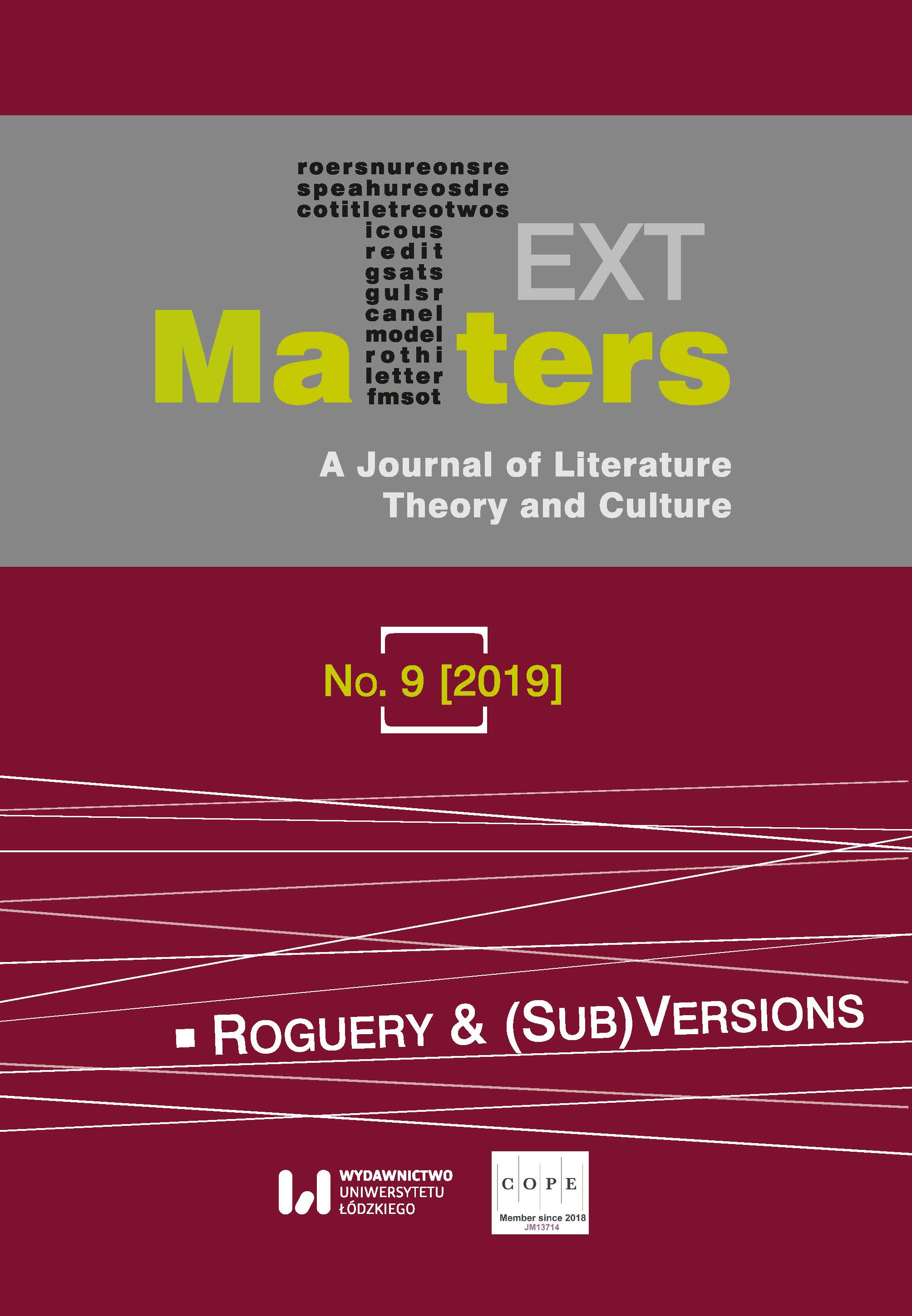 Summary/Abstract: The article explores the potential “healing” role performance art can have when representing disabling trauma, and engaging, as part of the creative process, participants who have experienced in their lives significant trauma and physical, as well as mental health concerns arising from gender violence. It focuses on the show cicatrix macula, performed during the exhibition "Speaking Out: Women Healing from the Trauma of Violence" (Leicester, 2014). The exhibition involved disabled visual and creative artists, and engaged participants in the process of performance making. It was held at the Attenborough Arts Centre in Leicester (UK), a pioneering arts centre designed to be inclusive and accessible. The show cicatrix macula focused on social, cultural, mental, and physical representations of trauma and disability, using three lacerated life-size puppets to illustrate these depictions. Working under the direction of the audience, two artists attempted to “repair” the bodies. The creative process was a collaborative endeavour: the decision-making process rested with the audience, whose privileged positions of witness and meaning-maker were underscored. Fayard demonstrates the significance of cicatrix macula in debunking ablist gender norms, as well as in highlighting the role played by social and cultural enablers. She calls attention to its potential for mobilizing positive identity politics, including for viewers who had experienced trauma. For example, the environment of the participatory performance space offered some opportunities for the survivor to become the author or arbiter of her own recovery. In addition, the constant physical exchange of bodies within this space of debate was well-suited to the (re)connection with the self and with others.