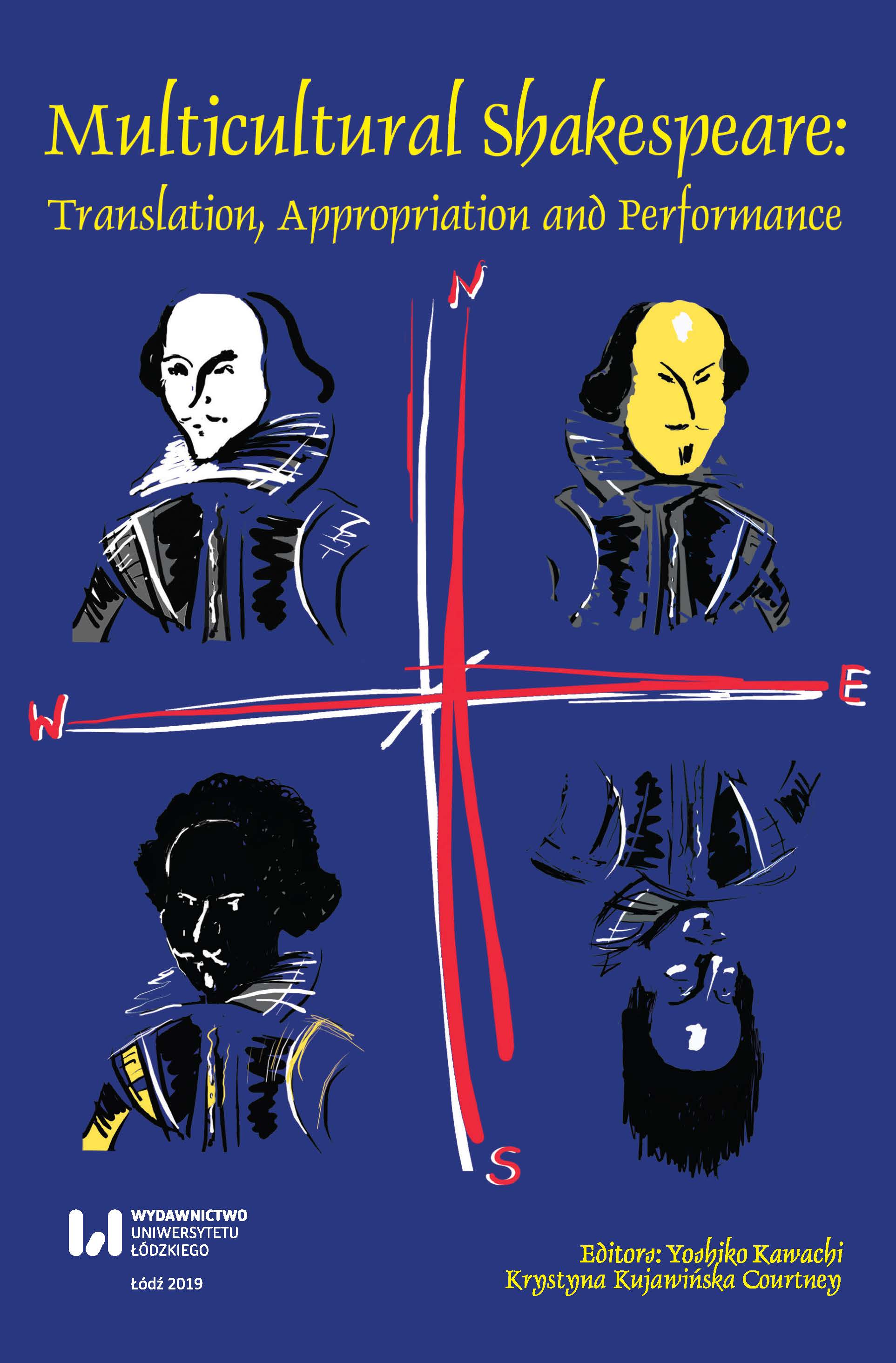 Summary/Abstract: This essay investigates the ways in which Shakespearean production speaks to France and wider European crises in 2015 and 2016. The Tempest and Romeo and Juliet were directed by Jérôme Hankins and Eric Ruf respectively in December 2015 and reflected significant contemporaneous issues, including: (1) two Paris terrorist attacks which sent shock waves throughout France and Europe; (2) the belief that shared identities were under threat; (3) concerns over shifting power dynamics in Europe. The portrayal of these issues and their reception bring into question the extent to which cultural productions can help to promote social change or shape perceptions of national and pan-European events. This essay focuses on whether the plays successfully complicate binary narratives around cultural politics in a context of crises by creating alternative representations of difference and mobilities. It concludes that appropriating Shakespeare’s cultural authority encourages some degree of public debate. However, the function of Shakespeare’s drama remains strongly connected to its value as an agent of cultural, political and commercial mobility, ultimately making it difficult radically to challenge ideologies.