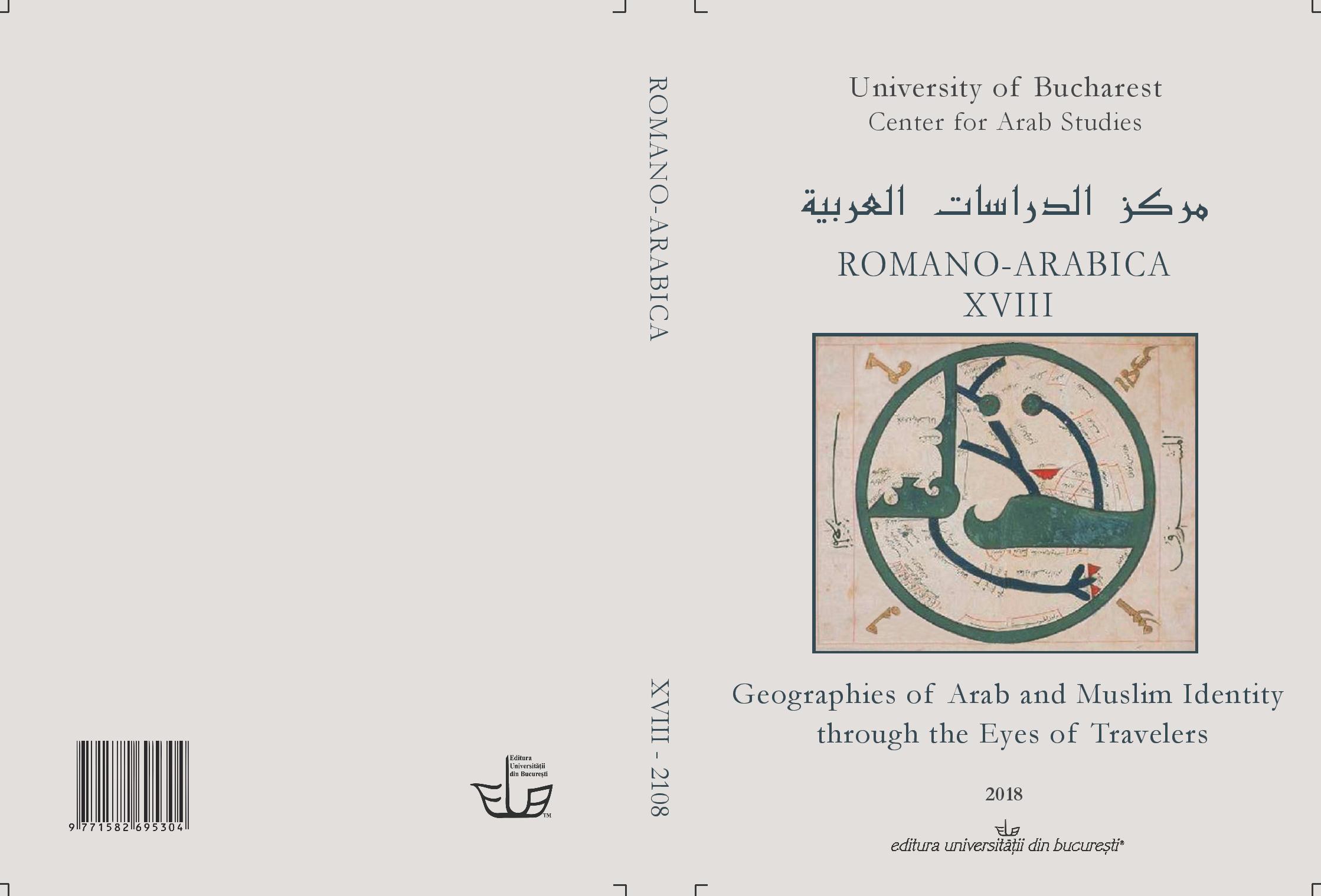 Summary/Abstract: The Arab empire had been formed long before the rise of the Polish state, so that period of the Arab- Polish relations should be viewed in a broader context, meaning Arab contacts with Slavs. The initial period of the Polish-Arab relations was mainly characterized by the unilateral interest of random Arab travelers coming to the Polish lands. Reports concerning Poland were included in the account by the Arab-speaking Ibrāhīm ibn Ya‘qūb in the 10th century and in later accounts by al-Idrīsī (12th century), an Arab geographer who wrote Tabula Rogeriana, which contains very interesting descriptions of the city of Kraków/Cracow (then: the capital of Poland). The aim of the paper is to present the image of others: the Slavs (Poles) by Arab travelers, the image of Ibrāhīm ibn Ya‘qūb in the Polish science (concentrating more on Ibrāhīm himself and less on what he reported about the Slavs and the Polish lands), stressing the importance of his account of the trip to the Slavic countries.