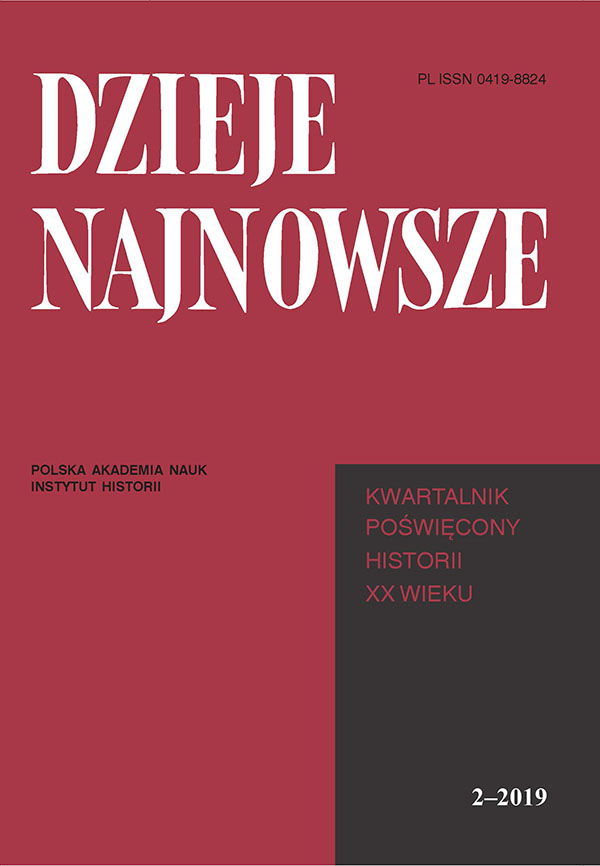 Summary/Abstract: The article presents the main mechanisms and practical projects implemented by the Polish Freedom Movement “Independence and Democracy” (PRW NiD) (in general and members individually), aiming at maintaining Polish identity in exile. Special emphasis was put on the importance of the anniversaries (3 May, 15 August, 11 November, though not only) in the activity of the Movement, but also on the role played in this aspect by its press organ Trybuna, as well as other publications related to the NiD. Considering the entire history of the group, it should be noted that the theme of the title was emphasized mainly in the years 1945–1956 (this was also the first period of the Trybuna publication), and later its role was gradually decreasing. The analysis showed that the activity in the presented matter was based on three main pillars, the approximation of which was the subject of this publication.