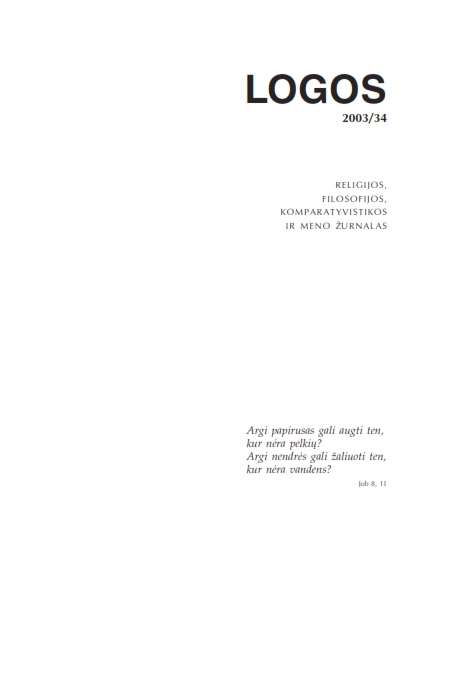 Summary/Abstract: The author attempts to demonstrate the current actuality of one of the main themes in Husserl’s phenomenology, namely, inter-subjectivity, and its ability for live encounters both with contemporary empirical research and ancestral wisdom traditions. The author suggests that Husserl himself provided an explicit possibility to disperse the former substantial egoity within the perspective of given intersubjectivity, revising the traditional subject/object distinction. The use of the method of genetic phenomenology, enriched with current empirical findings, namely, empathy, opened a path for a steady shift of emphasis from Egology to Alterology, as the appropriate means for an account on the holistic horizon of our intersubjectively lived experiences. Following this line, Husserl’s descriptions of the liminal forms of subjectivity, infants, animals, the insane and aliens, which used to be treated as marginal and deficient subjects, compels us to recognise their not missing, but generative status and enables us to become familiar with unknown dimensions of ourselves and with new horizons of our world. As generative subjects, they generate new views in us, states the author. As liminal subjects, they pave the way for an unlimiting of our own egoistic subjectivities.