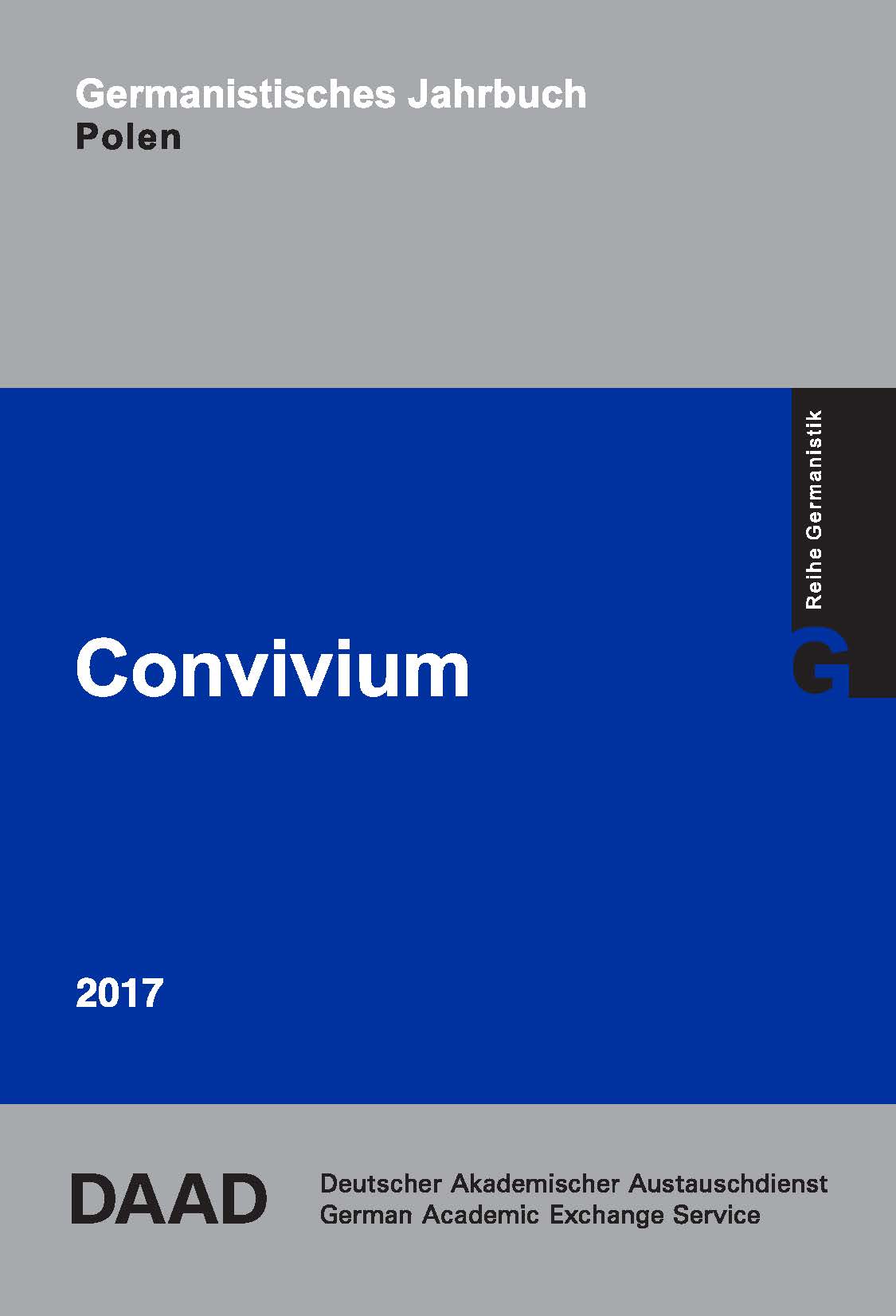 Summary/Abstract: „The last German POW“, „bone of contention“, „the last unresolved dispute between Germany and Poland“, „looted art“. The treasures of the former Prussian State Library, which since the end of the Second World War have been kept in some Polish libraries, mainly in Krakow, have often been described in a belligerent or highly emotive way. The significance of the Berlinka for European cultural heritage enables us to use a much subtler and more modern term: the precious works are a unique German-Polish memory space.