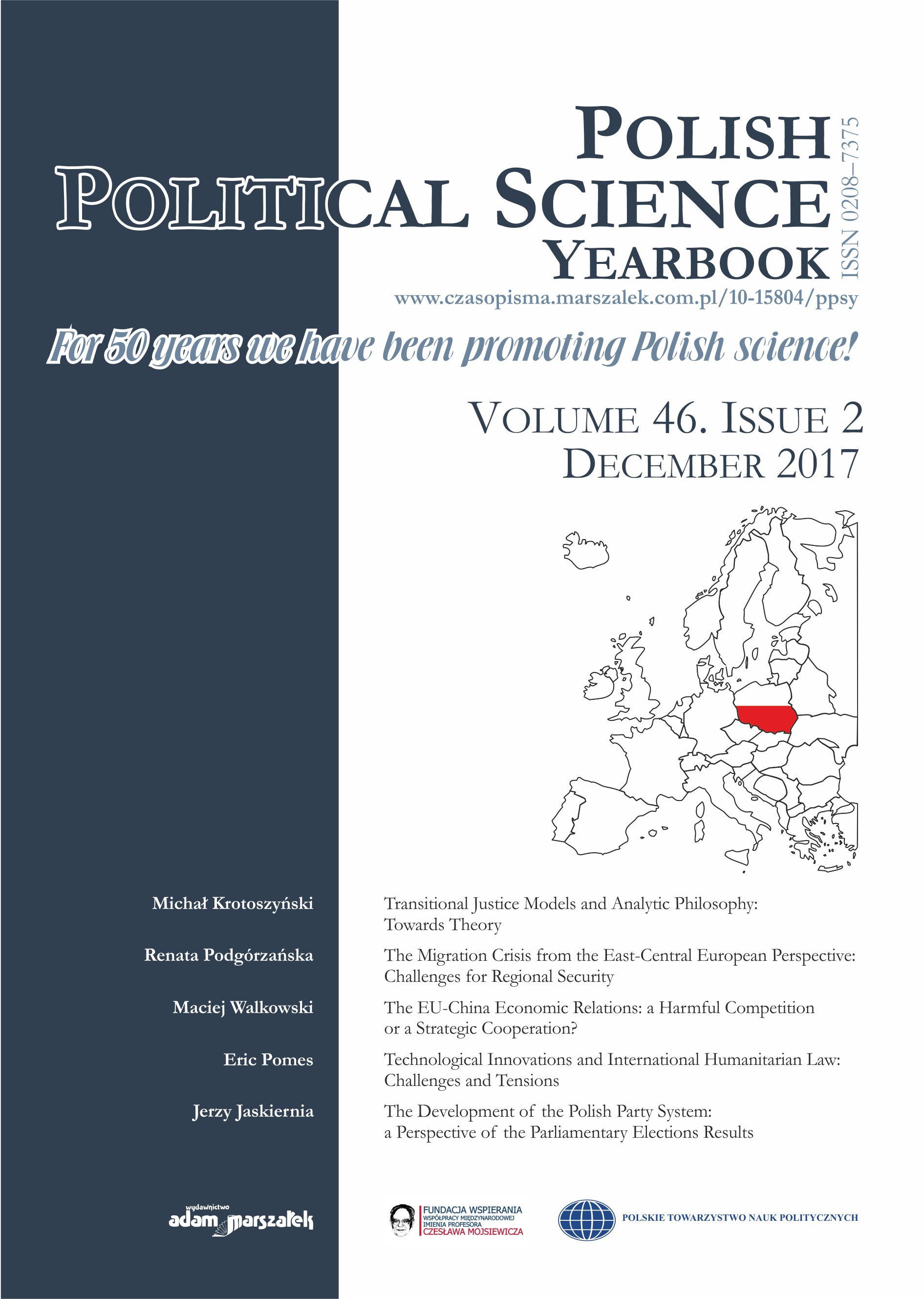 Summary/Abstract: Germany is an example of a country which has been implementing transitional justice for decades and is still active in this field. What is more, contemporary Germans have recently come to terms with their not-so-distant past and their negligence in this area by showing the falsehood, backwardness, and injustice as negative foundations of the young Federal Republic. This article evokes the person of Fritz Bauer, the prosecutor in the state of Hessen. His struggle for human dignity and the memory of his achievements after his death exemplify an accomplished case of transitional justice and the memory of it. During his lifetime he contributed to bringing to trial numerous Nazi criminals, even at the cost of habitual threats and disregard. Forgotten for a few decades, Bauer and his legacy have been recently rediscovered and studied. Eventually, Bauer became a movie character and was finally brought back to the collective memory of Germans. The belated, but a well-deserved wave of popularity of Fritz Bauer in the German culture memory proves that reflections on the transitional justice are still topical and important.