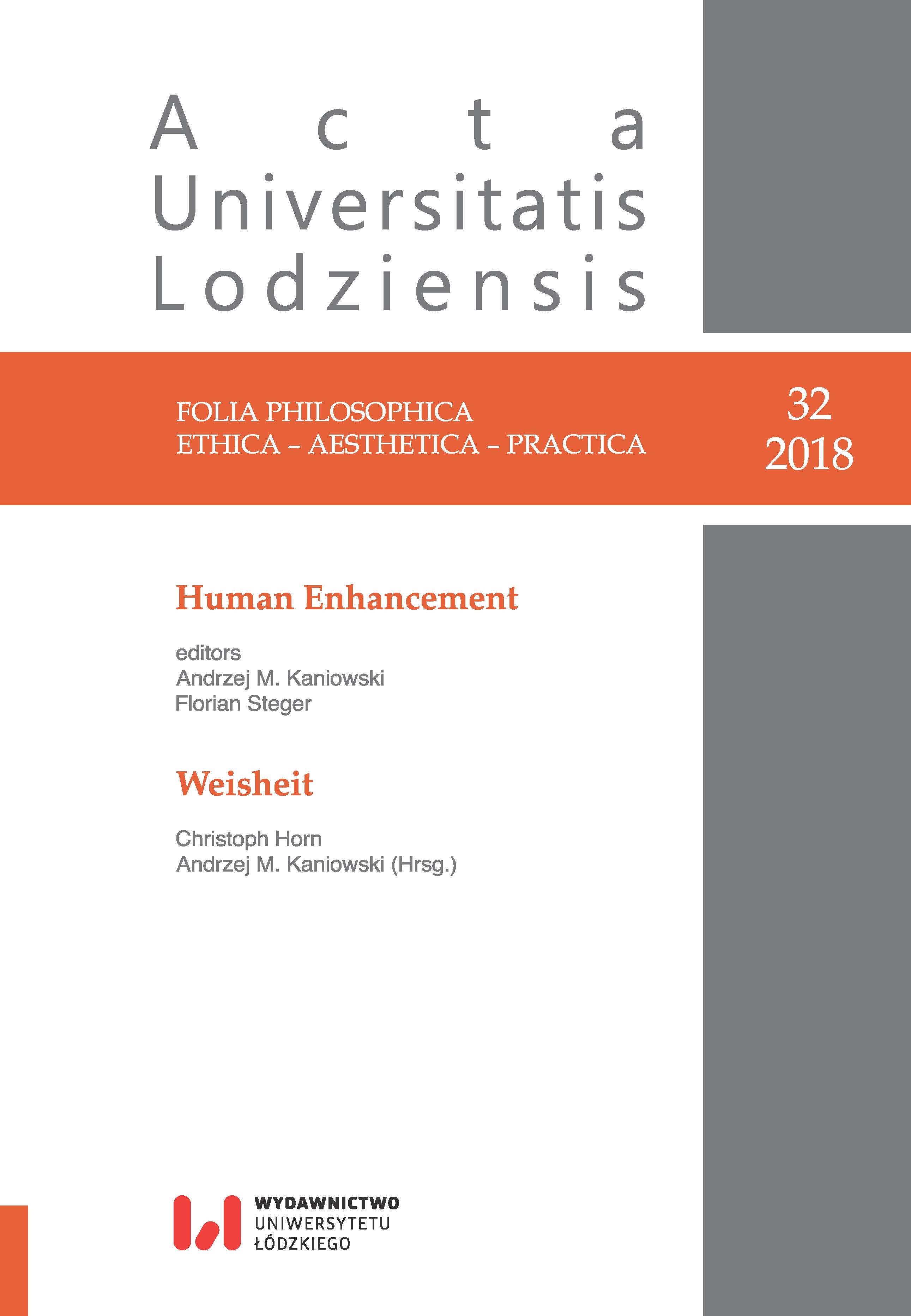 Summary/Abstract: The current generation paving the path for new research marks a milestone to attain the ancient goal of improving our cognition. To date, increased prevalence of cognitive enhancers by healthy people has raised the scientific community’s attention as well as media coverage. In particular, nootropics such as piracetam promise to offer modest improvements in cognitive performance. The long-lasting impetus of this “holistic enhancer” convinced scientists as well as ethicists to discuss its potential ethical implications and future directions. Moreover, there are discrepancies in the concept of a true nootropic between pharmacology and contemporary public culture. Here, I review the ethical aspects of nootropics raised by its potential use in cognition enhancement and substantiate the epistemological commentary on the concept of nootropic.