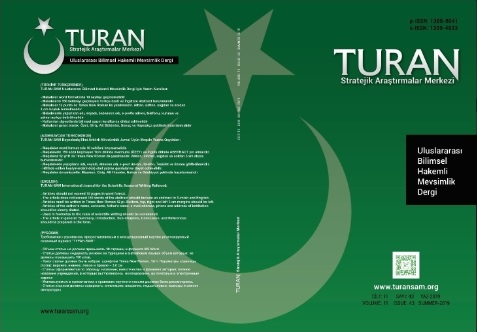 Summary/Abstract: In the successive republics that gained independence with the dissolution of Yugoslavia, politics and micro-nationalism re-emerged in the Balkans within the framework of identity. With the rise of identity politics, conflicts were based on expansionist nationalism. There is a belief that Yugoslavia ruled communism from its foundation and its dissolution. Although communism, leaders within the Federation have held nationalism at hand. With the disintegration of Yugoslavia, this nationalism became an ideology and a tool in the administration. Many leaders have used it as a nationalist election campaign for the independence of countries; the constitution proposals were arranged with the sensitivity of this nationalism. Nationalism based on the marginalization in successive republics has removed nations with historical affinity; countries' constitutions and other legal arrangements have been cautious, especially against national minorities. In this study, understanding of nationalism in successive republics and their effects on each other are tried to be examined.