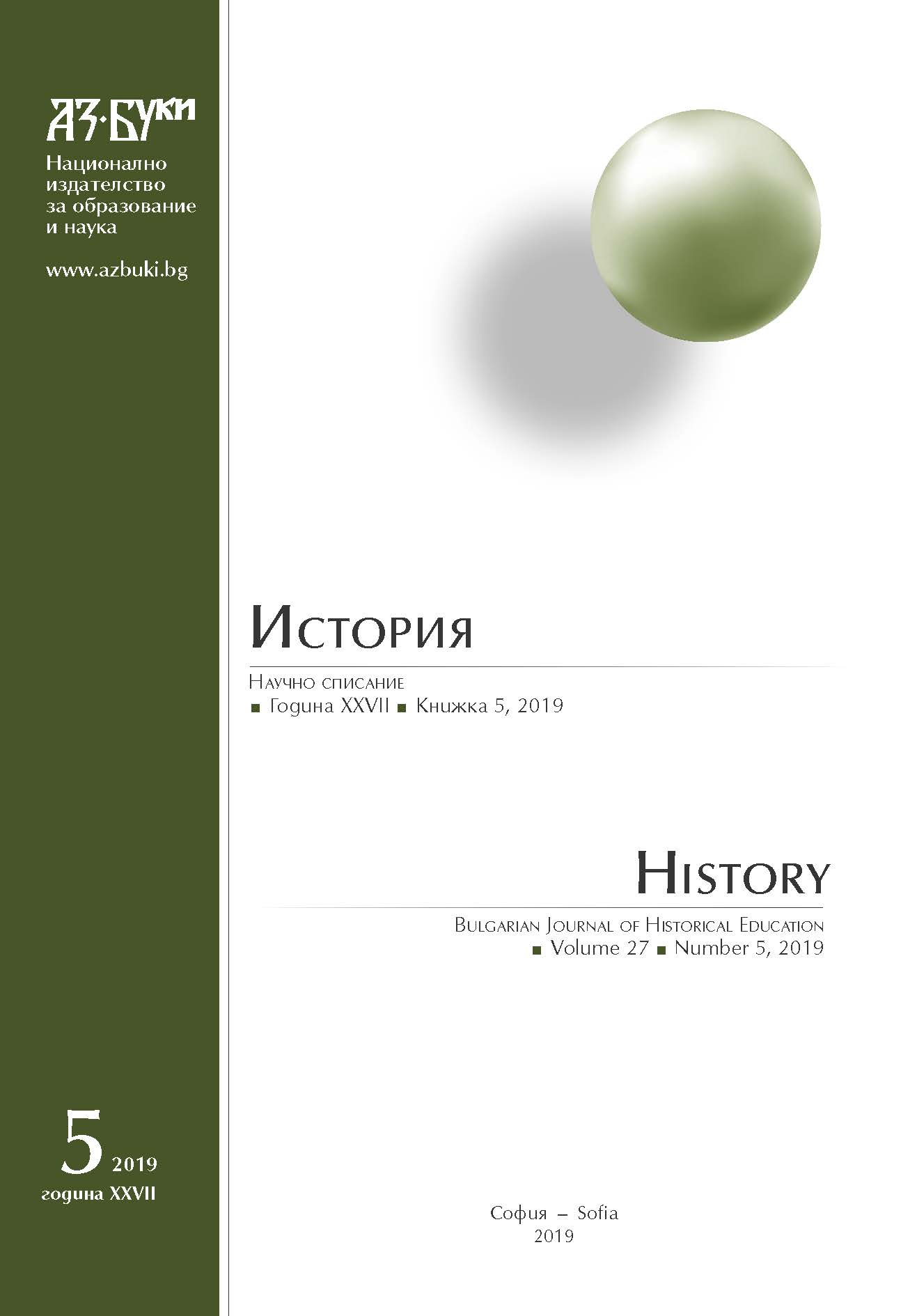 Summary/Abstract: The article presents the issue related to the collaboration of national minorities during the Soviet Union’s aggression against Poland in 1939. The appearances of the Ukrainian and Jewish minorities against the Polish population led to a huge amount of crimes. Thousands of representatives of the Polish state were killed by the communist militias. According to Soviet propaganda, destruction of the Polish intelligentsia began in the occupied areas. These activities were to make the soviets easier to defeat the Polish state.