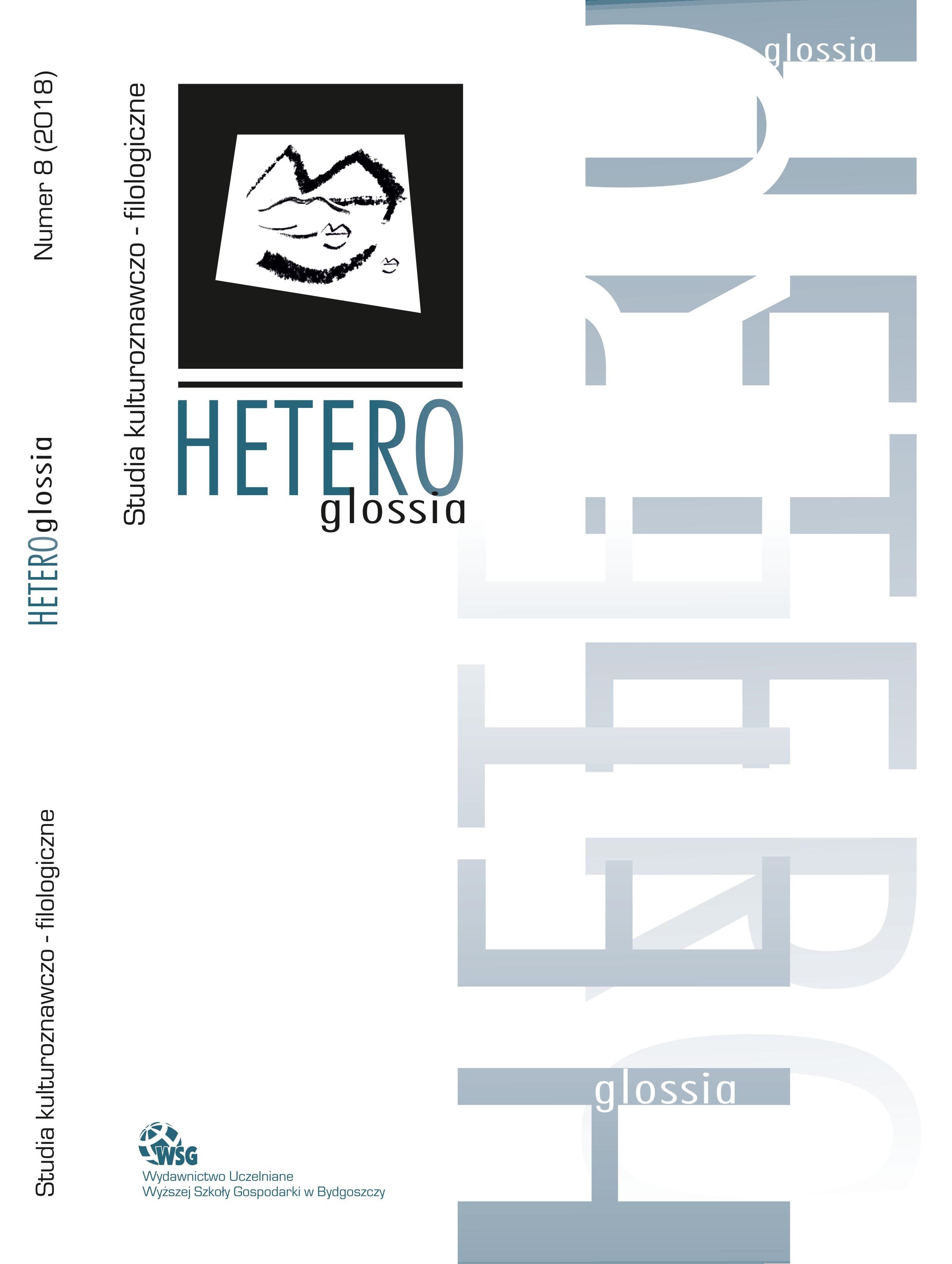 Summary/Abstract: This paper explores the influence of the immigration issue – involving political and war refugees as well as economic migrants – on the outcome of Britain’s 2016 referendum on EU membership. I argue that the ‘leave’ result of the referendum can be attributed, to a great extent, to the consistent anti-immigration campaign led by the United Kingdom Independence Party (UKIP) before the referendum. Working with a corpus of 2013-2016 addresses by the UKIP leader Nigel Farage, I identify discursive strategies whereby the influx of Middle East and North African refugees, as well as economic migrants from new EU member states, is construed as a growing threat to well-being, security and identity of the British people and Britain as a nation. This construal subsumes the essentially adversarial position of Brussels as the warrant of free economic movement of all EU citizens, and the supporter/promoter of the movement of non-EU migrants between EU countries. Defining the EU as an antagonistic entity helps the UKIP strengthen their Brexit rationale. The main cognitive, discursive and linguistic pragmatic strategies used to realize this goal are deictic othering, conceptual metaphor, and proximization, which I investigate within the interdisciplinary paradigm of contemporary Critical Discourse Studies.