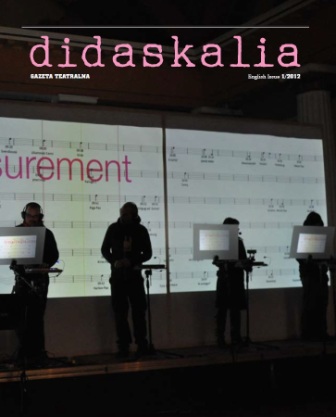 Summary/Abstract: Kwaśniewska analyzes two plays by Jan Klata in terms of the images of women they depict. Comparing various scenes with feminist analyses concerning the function of women in Polish national mythology, history, and in public and political life after 1989, she points out that “both plays [...] show that the transformation of 1989 and the accession to the European Union have not changed the fact that the history of Poland – recent history, too [...] has been annexed by men, it is a history from which women are gradually effaced [...] locked in the roles assigned them by tradition and the national mythology.”