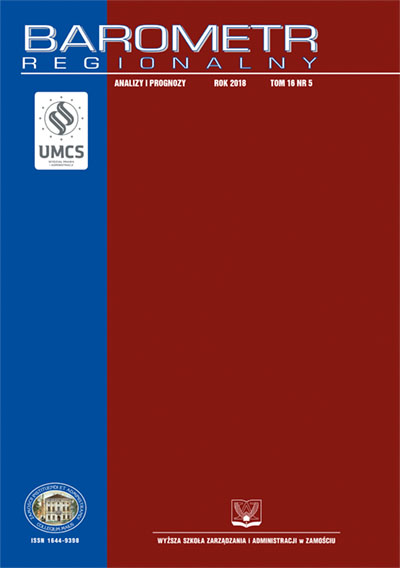 Summary/Abstract: The issue of supplies of raw materials in the form of crude oil and natural gas to the European Union, including Poland, is a complex and problematic one. Changes in the geopolitics of the end of the 1990s within Europe caused the necessity of changes in international agreements concerning oil and natural gas trade among their parties — EU countries. The simultaneous independence of Ukraine as a state entity from Russia caused complications not only of a political but also of an economic nature. The aim of the article is to present the author’s view on the complexities of crude oil and natural gas trading between Poland, Russia and Ukraine and an attempt at analysis. The legal-dogmatic and statistical methods made it possible to identify important conclusions for the future, the most important of which include: the need to renegotiate bilateral agreements between Russia and Poland, the need to renegotiate bilateral agreements between Poland and Ukraine, and the need to develop a common EU position within the security policy of this international organization (i.e., the European Union).