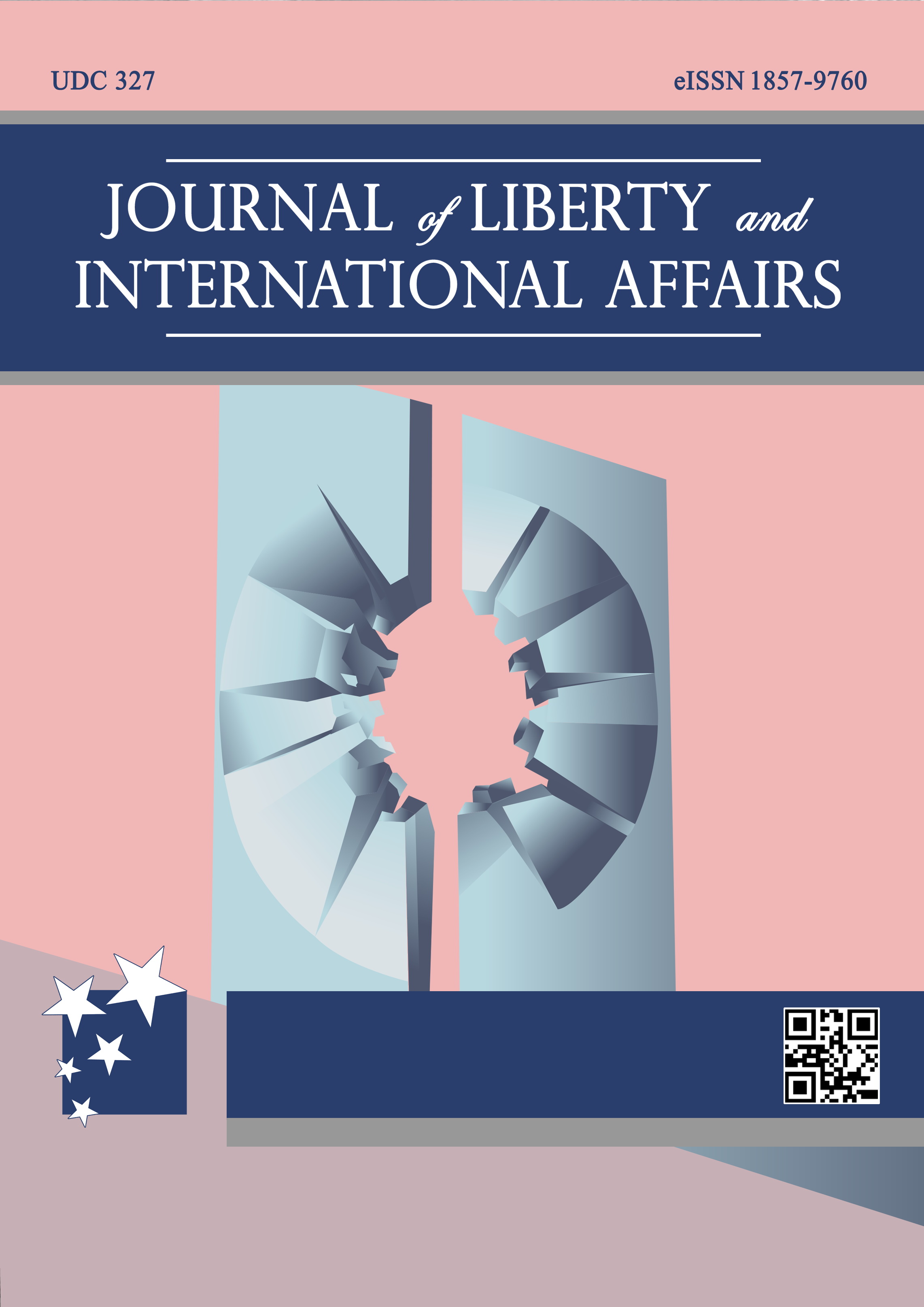 Summary/Abstract: Indonesia is a unitary state as asserted in Article 1 paragraph (1) of the Constitution of the Republic of Indonesia 1945. As a consequence of this, Indonesia dividing its territory into several regions. This study aims to analyze the form of regulation on financial relations among the central and regional governments, especially those that regulate balance funds to accelerate the equitable distribution of development. Types of normative research with legislative, conceptual, and philosophical approaches were used as the research method. In conclusion, the formulation of balancing funds between the central and regional governments prevailed so far has not yet reflected a sense of justice so that it can obstruct the occurrence of even distribution among regions.