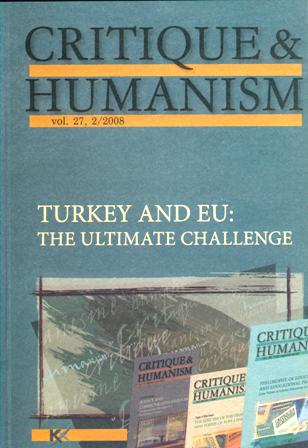 Summary/Abstract: This article argues that the national debate in Bulgaria on Turkey’s accession to the EU is more instrumental than political, and tends to build a particular political identity for the political actors involved. Bulgarian political parties use the debate in order to differentiate themselves from other parties or to demonstrate closer positions to their European political partners. But despite this obvious instrumental approach, the arguments used by the actors reveal their more general views on the nature and the future of the European Union: Should it become a kind of new superpower, or will it grow as a model of an integrated multicultural society or remain only a club of Christian countries? These are quite different political projects and expose different political identities.