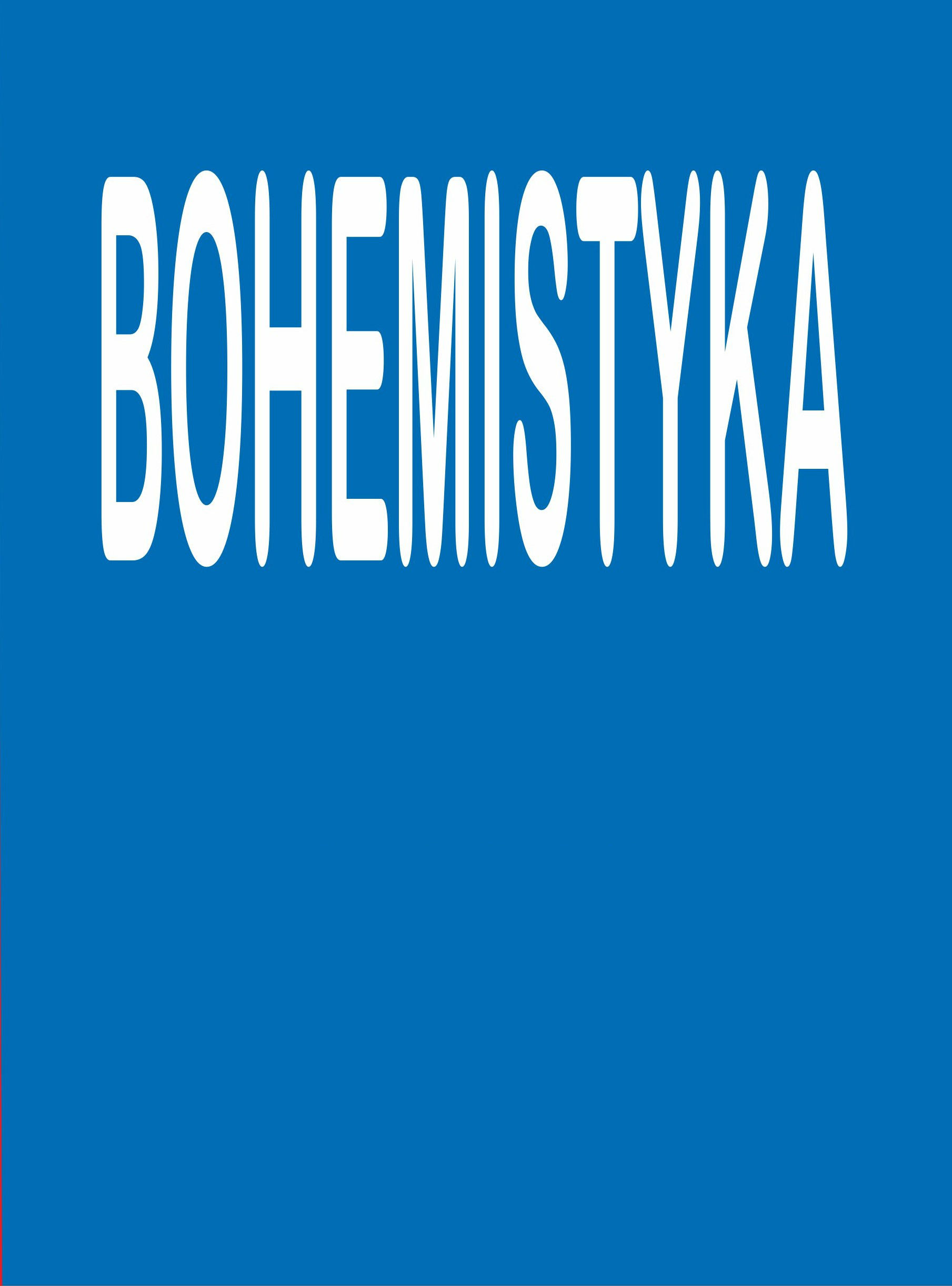 Summary/Abstract: The paper discusses by which language means it is possible to express certain discourse relations in Czech. The analysis is based on the annotated data from the Prague Dependency Treebank (PDT) and deals with the language expressions that are not considered classic connectives (i.e. mainly conjunctions and adverbs as therefore, and, but etc.). Examples of such expressions (called alternative lexicalizations of discourse connectives or AltLex's) are the reason is, with the justification that, simply speaking etc. The paper presents the comparison of Czech and English AltLex's and their semantic characteristics – it analyzes their possibility of expressing an anaphoric reference. Finally, the paper demonstrates how discourse may be interlinked with coreference, as new Czech AltLex's in PDT may be found and annotated on the basis of their annotation under coreference.