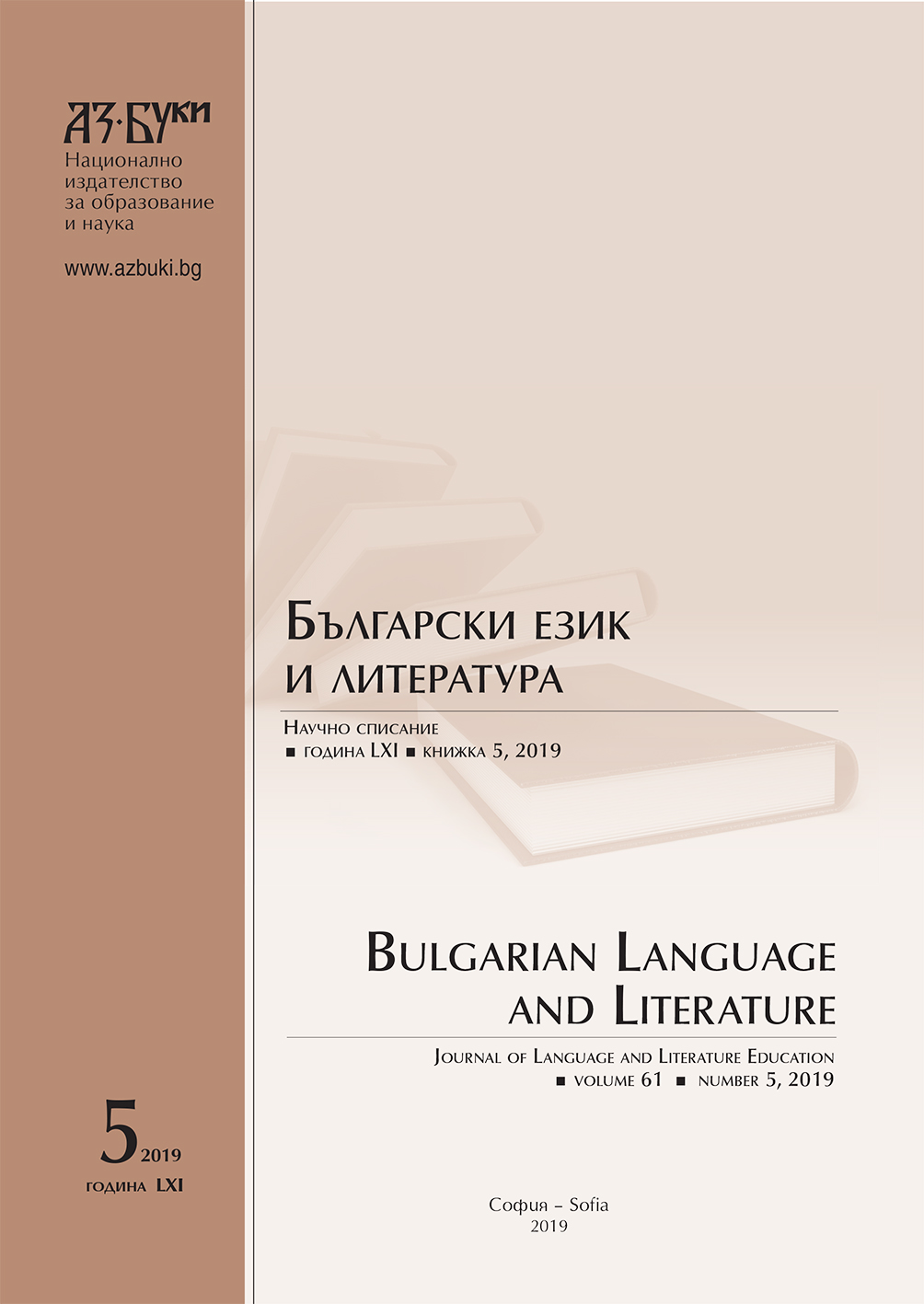 Summary/Abstract: The aim of this article is to explore the universality and playful character of the fairytale with respect to its diverse perception. Its structure is split into two parts, united by the interest in the speciﬁc ways of both children’s and primitive man’s thinking. The ﬁrst part illustrates the fairytale as an intrinsic part of children literature, and attention is given to the development of the genre and the characteristics of the folklore mind. The cognitive aspect of these types of texts is being discussed as well as its communicative function and its educational effect on children. Regarding the content and semantics of the texts it is being underlined that they positively affect the reader / listener, which is a consequence of the characteristics of the folklore mind and the stereotypes it brings about. The wide use of parody as a method, which tones down the horror elements of the fairytale is being pointed out regarding the psychological interpretation of fairytales. The second part attempts to explain the model of fairytales viewed through the concept of play proving its playful nature. The focus of attention is on Johan Huizinga’s concept of homo ludens, according to which the understanding of play is a key element of every culture. Based on the intrinsic connection between the fairytale and the myths and rituals, the article makes an attempt to search for mechanisms of play in the folkore fairytale model – regarding the repetition, variability, dynamics, improvisation. The function of play is being explored in the very structure of the fairytale - plot, heroes, formulas.