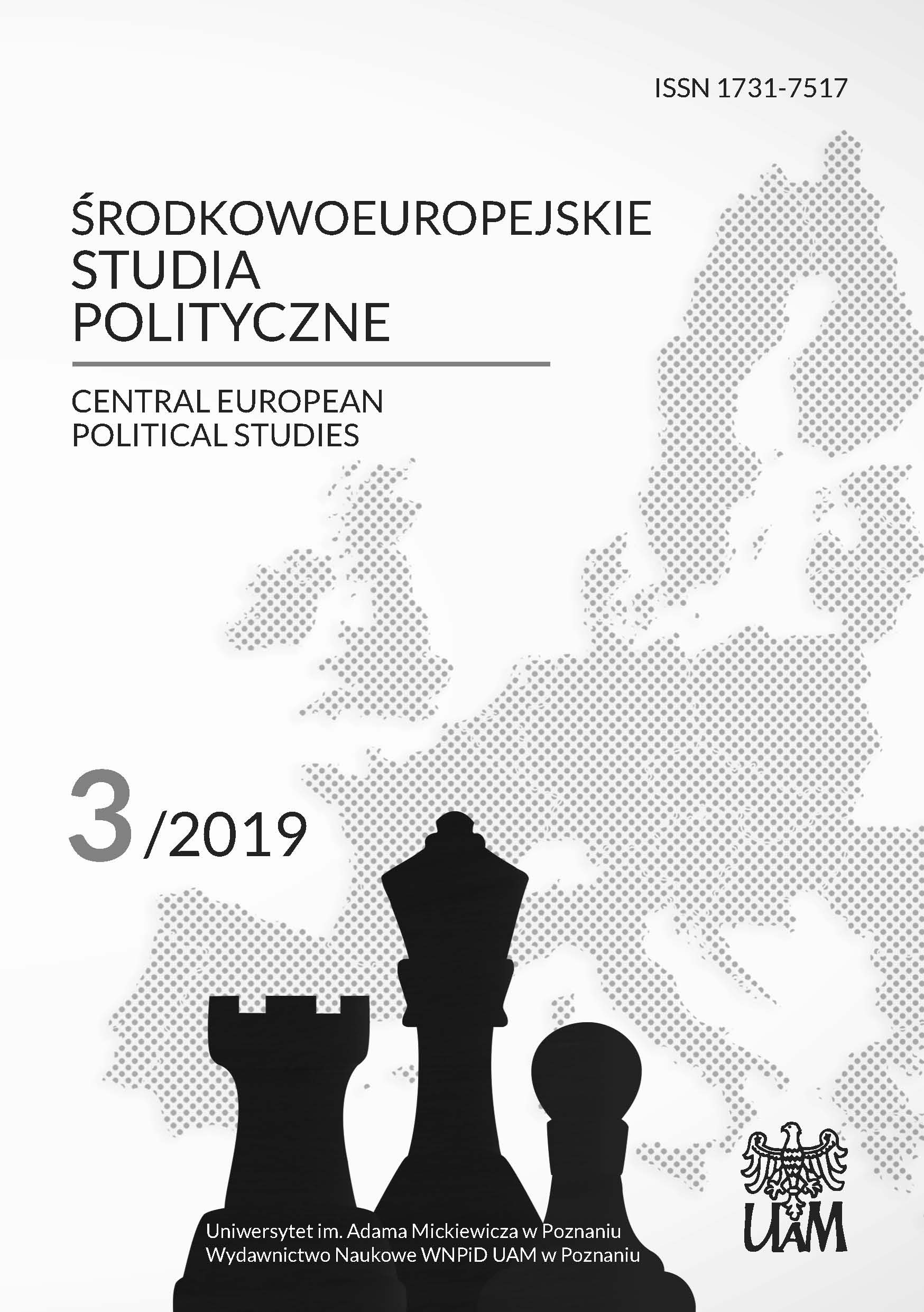 Summary/Abstract: The attack on the World Trade Center of September 11, 2001 evidenced a growing terrorist threat to the US, as well as to the European Union. It is not surprising then that the EU started to combat terrorism abroad. Afghanistan posed such a large threat that the European community decided to actively participate in the war with the Taliban, and then in a peace mission in that area. The article analyzes the evolution of the European Union’s commitment to helping Afghanistan, democratization, reconstruction of the country and its structures, creation of civil society and improvement of the quality of life. The tenets of the latest EU strategy for Afghanistan in 2017 are also considered, which put the strongest emphasis on the issues of respect for human rights, increasing the role of women in social life and ensuring peace and stability in the region.