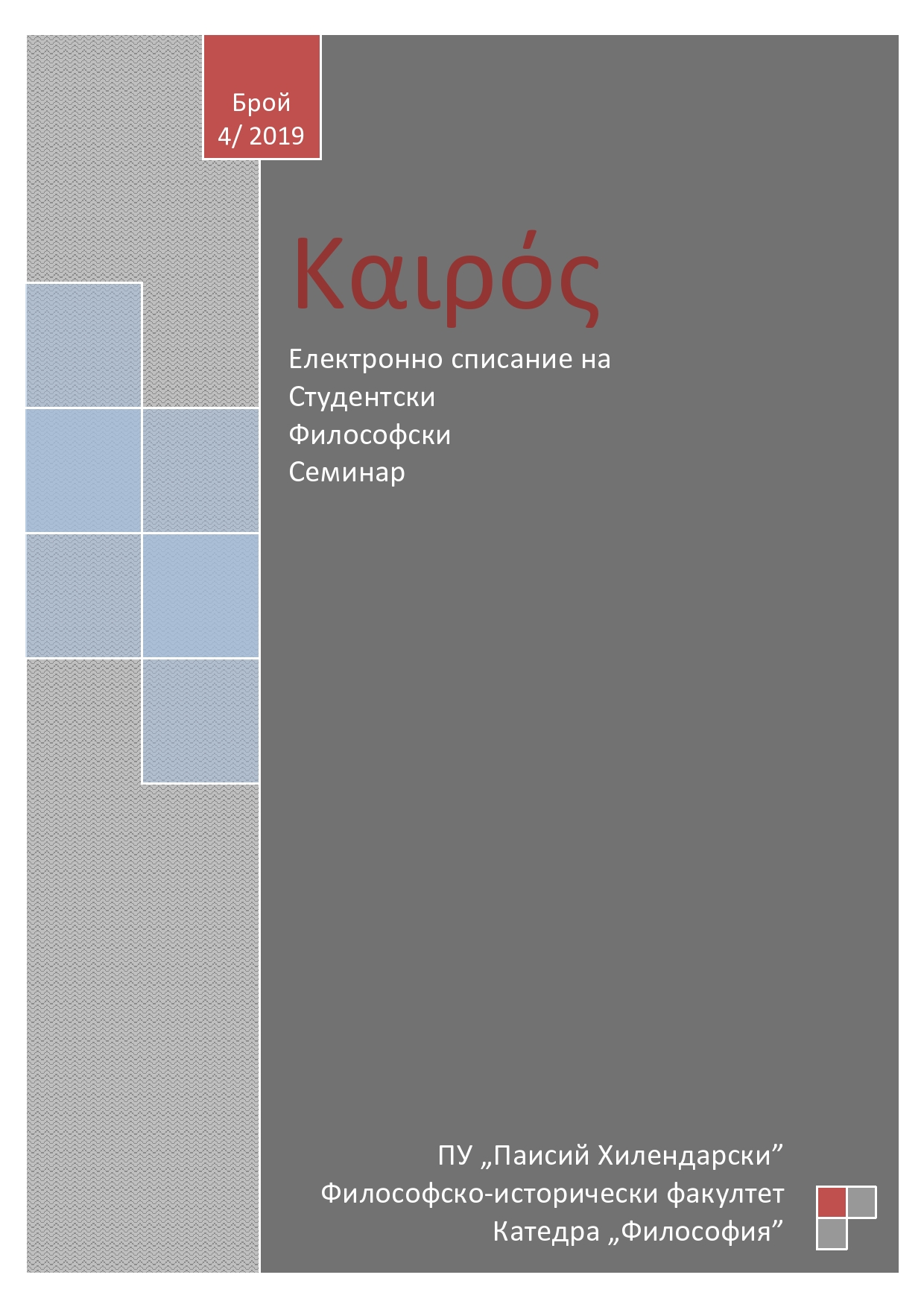 "... за тебе сякаш съм невидим": бездомничеството и (не)случващите се социални взаимодействия
" ... It Seems as if I Am Invisible to You": Homelessness and the Social Interactions That Do (Not) Happen

Summary/Abstract: The following article’s aim is to problematize the way in which the encounters (or rather the lack of interaction in such encounters) in urban spaces takes places between representatives of the so-called ‘problematic groups’, such as the homeless, on one hand, and the representatives of the so-called ‘normal’majority, on the other hand. By using the perspective of symbolic interactionism (Blumer 1969) and the theory of molecular performatives (Petkov 2001) as a starting point, the main focus of the article will be on the strategies by the means of which members of the majority exclude those from perceived problematic groups from situations of social interaction. In this way, the socially ascribed stigma of the latter is upheld, but this also serves as an affirmation of their unequal position, hence the main point will be not to show the frequency of these encounters, i.e. how often do they take place, but rather, through the use of detailed descriptions, to show that they do take place.