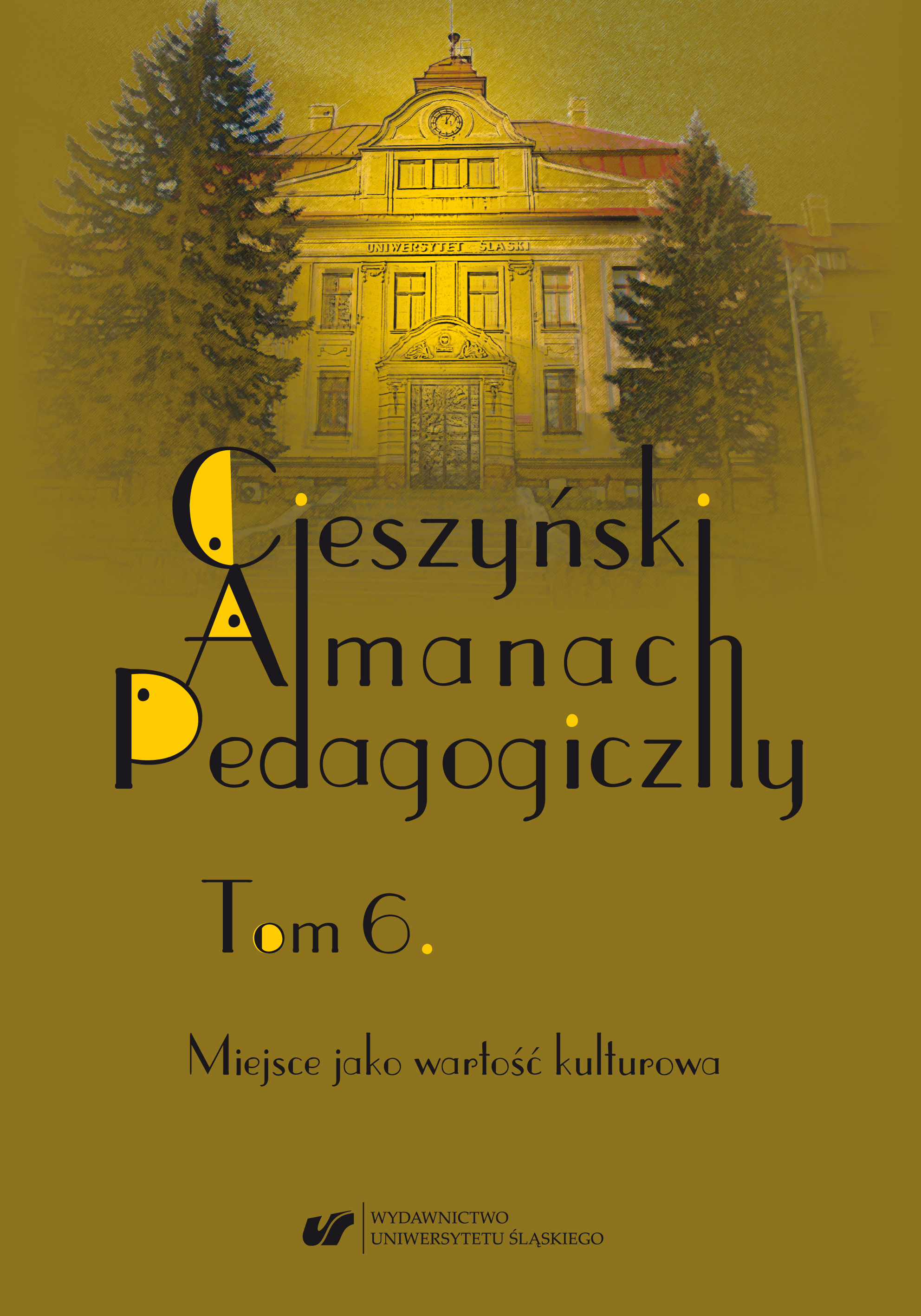 Summary/Abstract: What is referred to and analyzed in the presented article are the jubilee repertoire selections of the Polish Stage of Těšínské Divadlo (Cieszyn Theatre) in Czech Cieszyn – the theatre of the Polish nationality group inhabiting the Czech part of Cieszyn Silesia (the so called Zaolzie). The Polish Scene is the only professional theatre team using the Polish language abroad. Since the 14th October 1951, it has fulfilled the mission of an institution which contributes to preserving the national identity in the environment of a foreign state. This is done mostly through the language (teaching and improving the national language of the audience centred around the theatre) and the repertoire (shows belonging to Polish literature constitute almost 50% of the staged performances). The anniversary selections of the repertoire in 1955–2016, which are declarative in the ideological (and often artistic) sense, comprised both the classics (Zaczarowane koło by Lucjan Rydel, Henryk VI na łowach, Krakowiacy i Górale by Wojciech Bogusławski, Zemsta, Damy i huzary by Aleksander Fredro, Maria Stuart by Juliusz Słowacki, Pan Tadeusz, Dziady by Adam Mickiewicz) and contemporary literature (Ballady i romanse by Aleksander Maliszewski, Janosik czyli Na szkle malowane by Ernest Bryll and Katarzyna Gaertner, Dwa teatry by Jerzy Szaniawski, Gość oczekiwany by Zofia Kossak, Rajska jabłonka by Andrzej Niedoba). These selections unambiguously confirm that the Polish Stage in Czech Cieszyn is a theatre of national (Polish) education, which is understood as performing in the language of the own nation and staging the works focused on the most important manifestations of national awareness, history, customs and cultural tradition, as well as on building the national community.