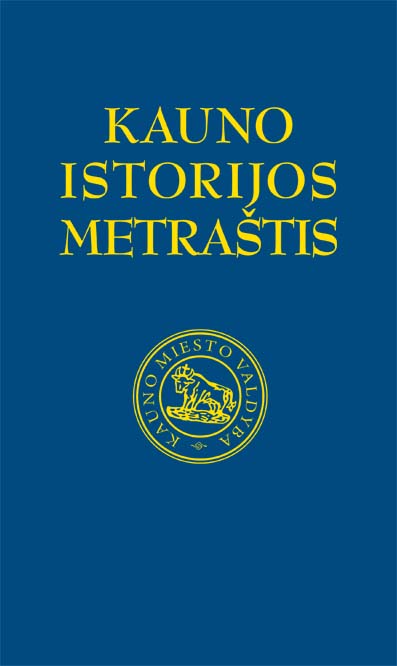 Summary/Abstract: This article describes the first shipping company in Lithuania – the Lithuanian steamship company, which was found on February 1, 1919 In Kaunas. The company was established in order to organize river and sea transport in Lithuania. The article describes the work of the Lithuanian steamship company in organizing water transport in 1920–1936. Also describes the problems that this company encountered. The company’s fleet was used in rivers and sea transport. The most important persons are described as the most important – main contributors to the establishment and operation of the company. Establishment of the Lithuanian Steamship Company in 1919 February 1 was heavily tied to the US contribution of the US, as the statutory capital was 500 thousand. Marks were not only local but also accumulated by US Lithuanians. The company started its activities in river transport in 1920. March 23, when the first steamship “Rambynas” was acquired. Later, the steamships “Eglė” and “Rūta” flown by the rivers, carrying passengers and several cargo canoes for cargo transportation. The river activities were interrupted until 1936. Maritime transport has been operating since 1921 until 1926. In 1921 “Jūratė” and “Kastytis” were acquired, the last sank in 1925, and due to the debts in 1926 company had to sell the other ship “Juratė”. Saliamonas Banaitis, Martynas Yčas, Jonas Šliūpas were the most prominent in the operation of the Lithuanian steamship company, which created Lithuanian shipping traditions.