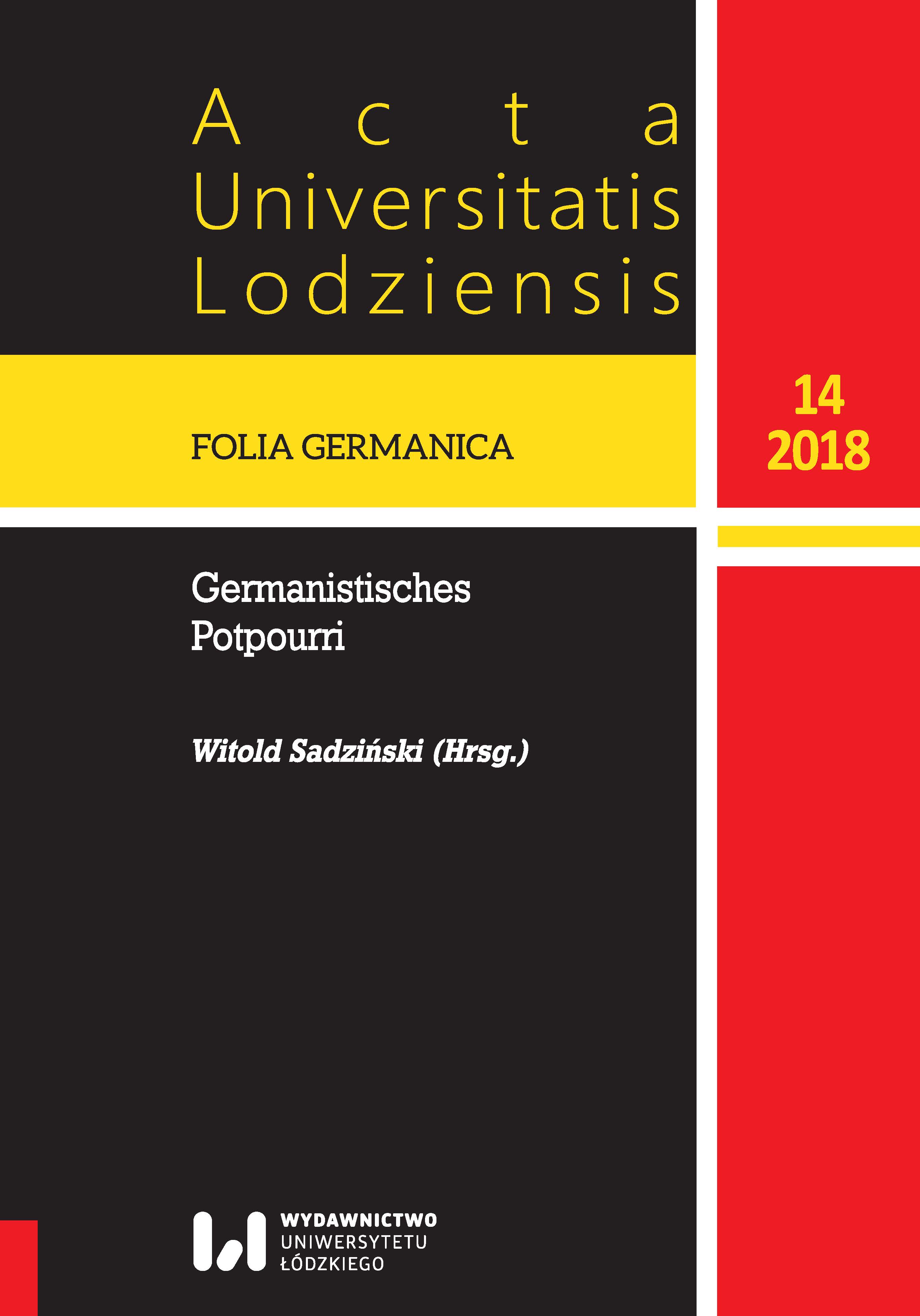 Summary/Abstract: In the culture of the ancient Germans, women were of high rank. This was especially true of the prophets. Some of them, for example Veleda, Völva, Valuvurg, were named after the Indo-European root *h2wel-. It meant active vision, giving knowledge about the future. This root lies in the names of poets, deities of death and the land of the dead. Necromancers were also active among the Germans. They were called haliurunnae among the Gothic tribes. Their Proto-Germanic term *haljarūnō is applied to knowledge of the secrets associated with graves and of the goddess Hel. The article presents the hypothesis that these female necromancers dealt with the magic of graves and bodies of the dead. Their divination and magic had a “material” aspect. According to Jordanes, these witches were persecuted. The practices associated with the goddess Hel were dark and carried out in secret. Perhaps a vestige of the actions of these witches are tombs which have been destroyed, violated and disturbed. We know them from the area of cultures which have been identified with the Goths, of which Jordanes wrote. At the time, the prophetesses, such as Veleda, were acting officially. Their divination was more ‘spiritual’. Therefore, they were accepted and were found in the company of the Germanic chiefs.