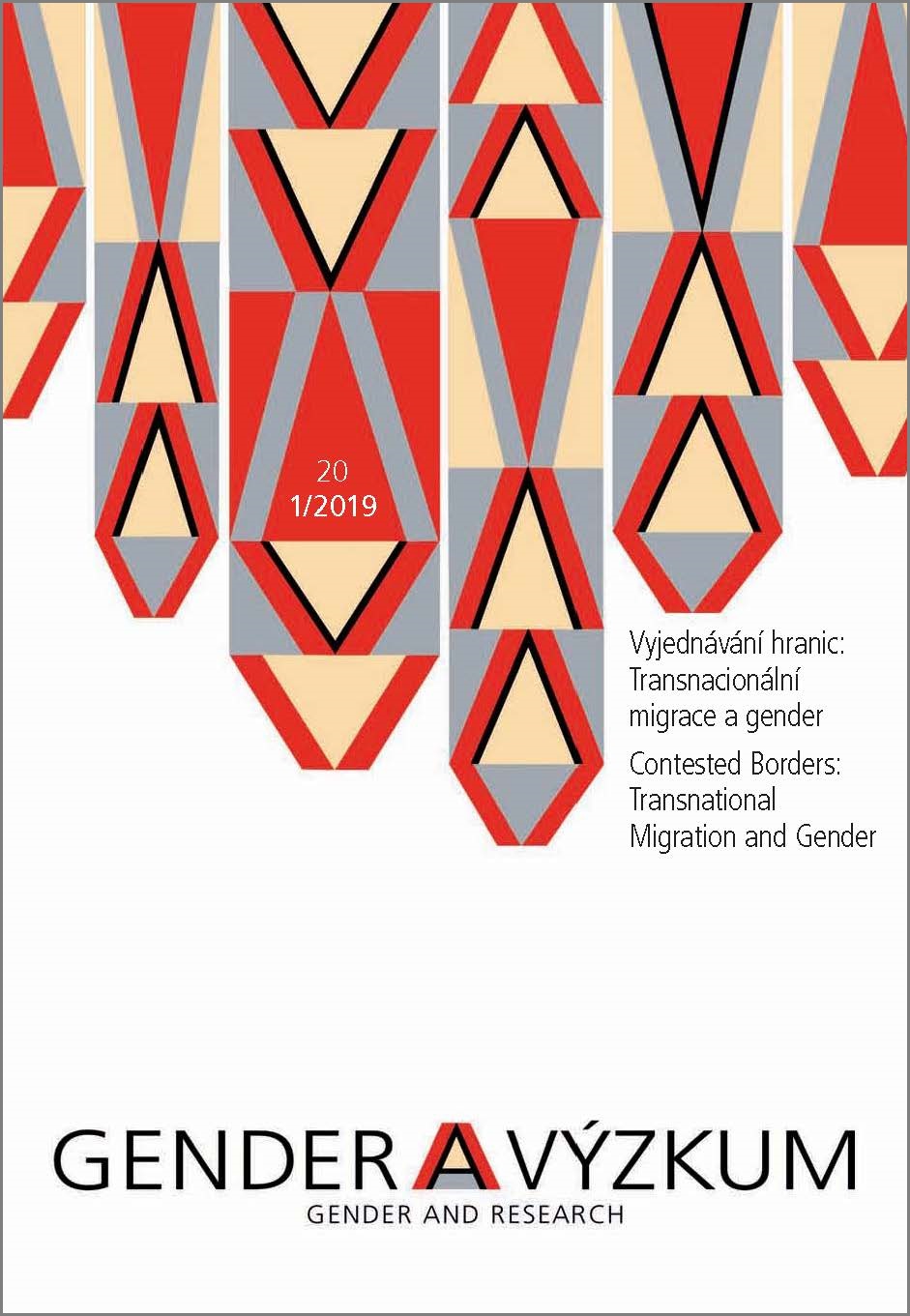 Summary/Abstract: The global expansion of deportation regimes has spurred an analogous expansion of migrant detention. Arguably even more than the onerous punitive power of deportation, detention imposes the sovereign power of a state on the lives of non-citizens in a manner that transmutes their status into de facto legal non-personhood. That is to say, with detention, the condition of deportable migrants culminates in summary (and sometimes indefinite) incarceration on the basis of little more than their sheer existential predicament as ‘undesirable’ non-citizens, often with little or no recourse to any form of legal remedy or appeal and frequently no semblance to due process. Castigated to a station outside the law, their detention leaves them at the mercy of the caprices of authorities. The author argues that to adequately comprehend the productivity of this power to detain migrants, we must have recourse to a concept of detainability, that is, the possibility of being detained. The paper situates the analysis of immigration detention in the framework of contemporary critical theory, interrogating the economy of different conditionalities and contingencies that undergird various degrees by which distinct categories of migrants are subjected to detention power.